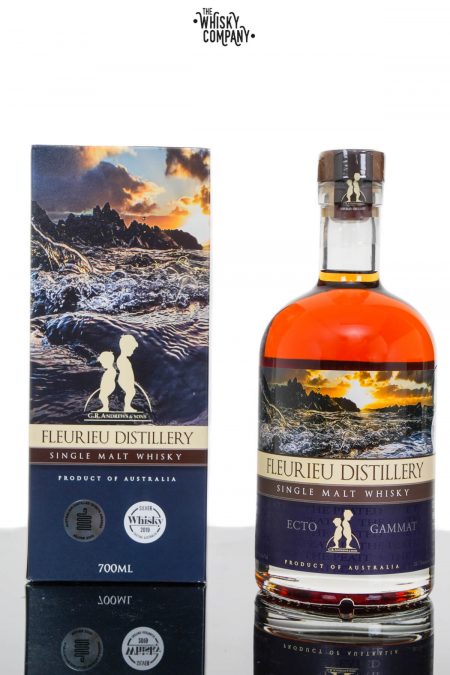 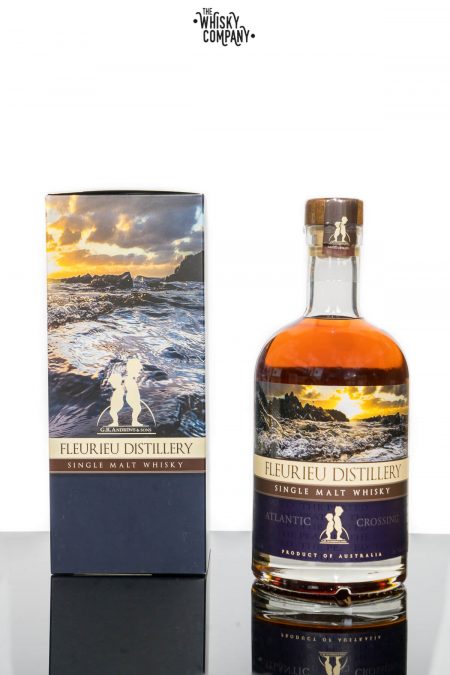 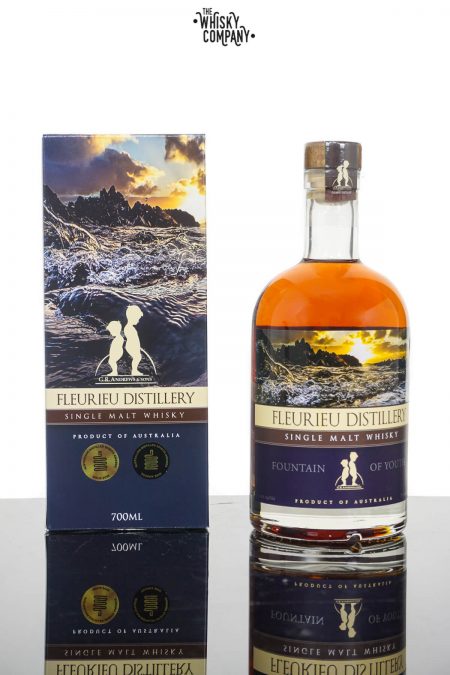 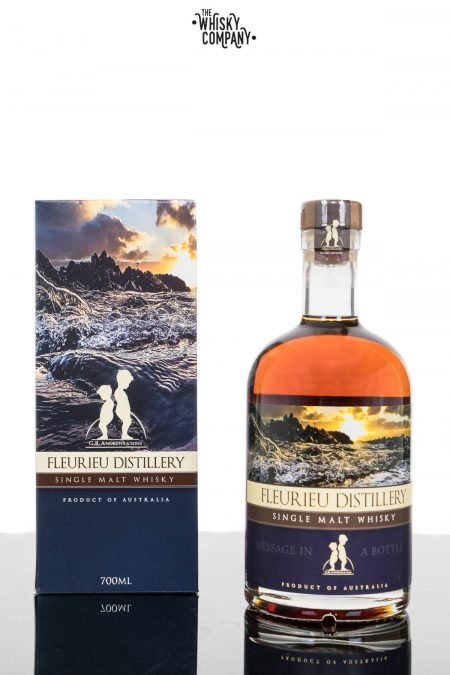 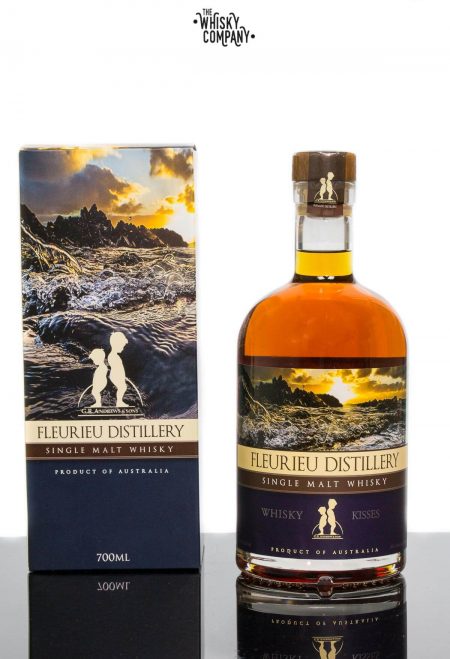 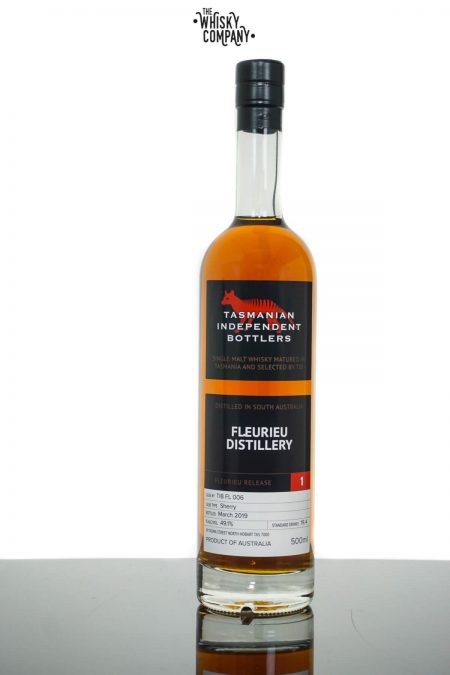 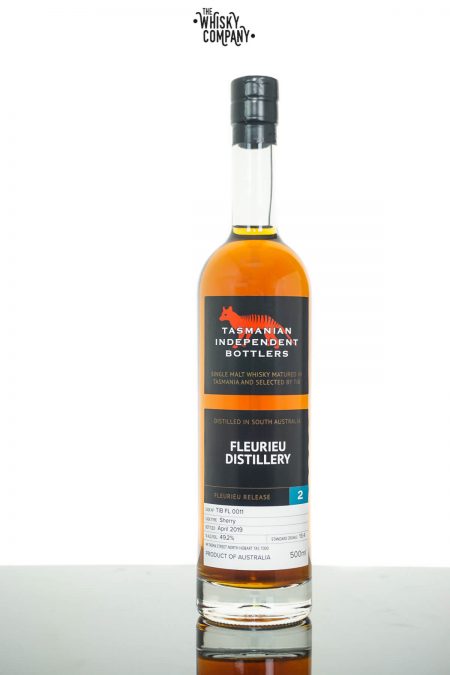 We have a great online selection of Fleurieu Single Malt Whisky which includes the sought after and exclusive ‘Whisky Kisses’ Single Malt Whisky. The Fleurieu Distillery is producing some of Australia’s best single malt and these bottling’s are not to be missed. Now you can buy Fleurieu Whiskey online at The Whisky Company.

Head Distiller Gareth Andrews says “the ‘maritime’ conditions at Goolwa are ideal for maturing whisky because of its fresh sea breezes, fluctuating temperature range and mild summers”. Andrews added, “All the whisky is matured in port barrels, the distillery’s first whisky release was unpeated, the second peated and the third about half way in between”.

“What we’re trying to do is have a family resemblance – a particular flavour that is the Fleurieu Distillery so rather than individually releasing barrels, we take several single malt whisky barrels of ours and blend them into a bigger batch,” Andrews said.

A new 36-hectolitre still is expected to arrive early next year to allow production to be ramped up considerably.

It still sells its own beer and gin at the cellar door but has outsourced its beer production to Lobethal Bierhaus in the Adelaide Hills so Gareth and the team can focus on making whisky.

“Unfortunately there’s only 30 hours in a day and 10 days in a week so can only do what we do,” Andrews said.

“We are just so flat out making whisky that I’ve had to give Alistair (Turnbull) at Lobethal all of our recipes so he can look after that for us.”