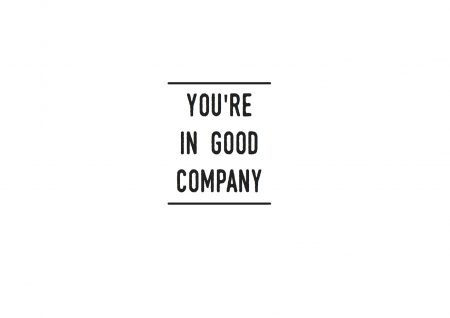 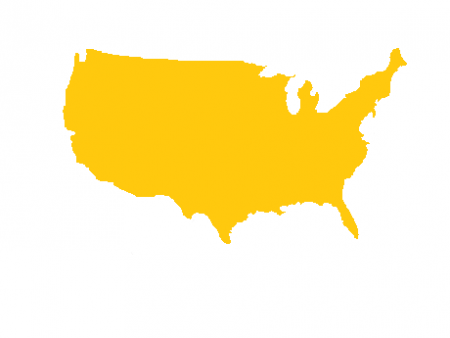 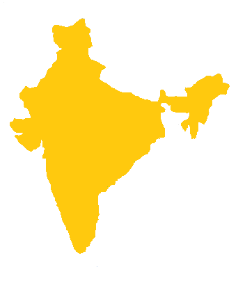 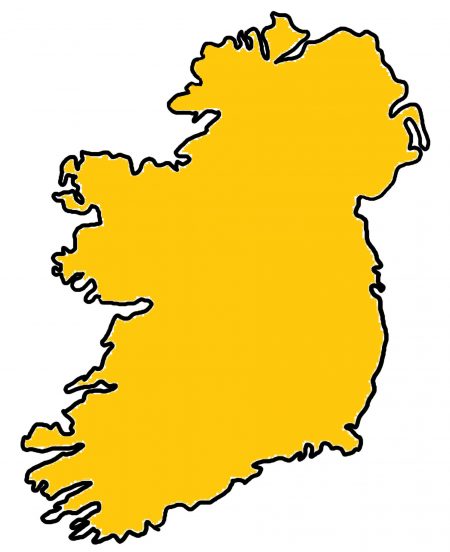 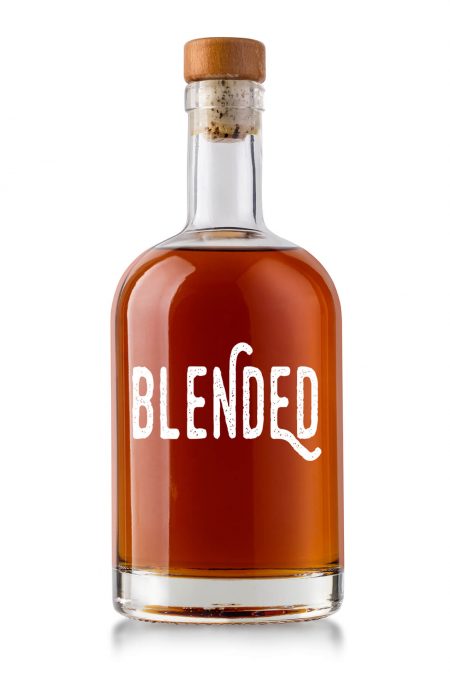 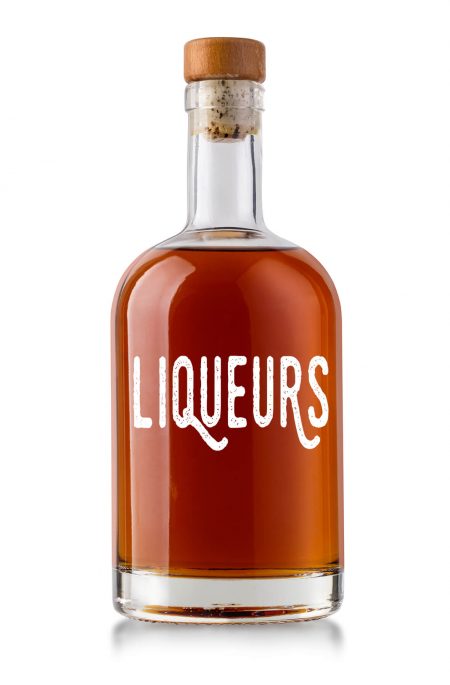 Scotland have been producing single malt whisky for centuries and are considered the experts at its production. There are other countries who are looking for the ‘whisky crown’ and show the world what they can do when it comes to producing whisky.

Taiwan distillery Kavalan has been winning awards since 2013 with its single malt and recently were awarded the best single malt in the world award with the Kavalan Vinho Barrique.

Japan have also produced exceptional single malts and have been Scotland’s closest rivals in the whisky producing industry. Bottling’s like Hibiki 21 years old and Yamazaki sherry cask have been talked about worldwide after picking up awards. Supply in Japan is low meaning prices are increasing yearly.

Ireland boast having one of the oldest operating distilleries in the world and are starting to pick up on production after many years sitting quiet. Bottling’s such as Hyde 10 years old and Jack Ryan 12 years old have recently enjoyed the title of Irish Whisky of the Year.

As the whisky industry grows we are surely going to see more distilleries gain world recognition and start to compete for the ‘whisky crown’.