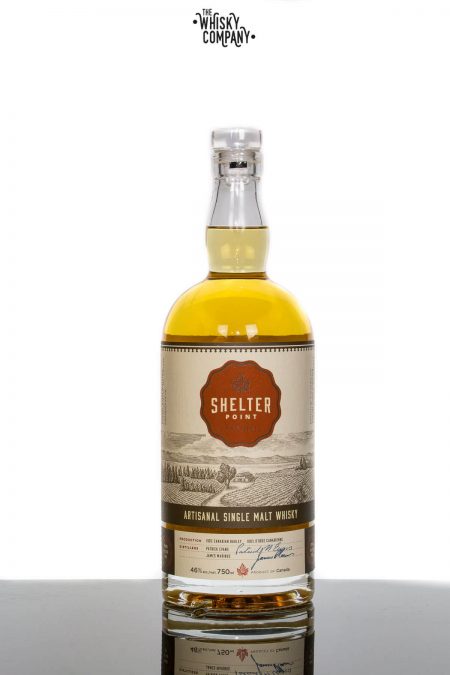 Established in 2011, Shelter Point Distillery is located on 380 acres in Oyster River, BC, about halfway up the eastern coast of Vancouver Island. Farmed for generations, Shelter Point remains one of the last seaside farms on the Island. They are naturally blessed with the key ingredients of exceptional handcrafted artisanal spirits: fertile fields to grow their barley, a large underground aquifer to provide naturally filtered water and crisp sea air compliments of the Salish Sea. Add in their skilled craftspeople, traditional Scottish distilling methods and state-of-art facility, and the result is a world-class distillery on the West Coast of Canada.