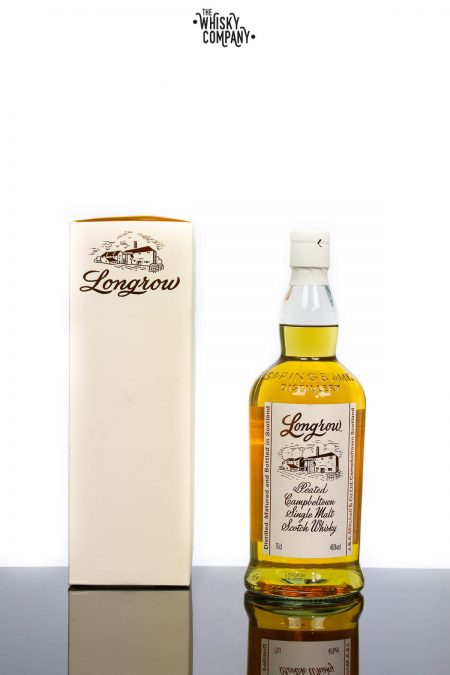 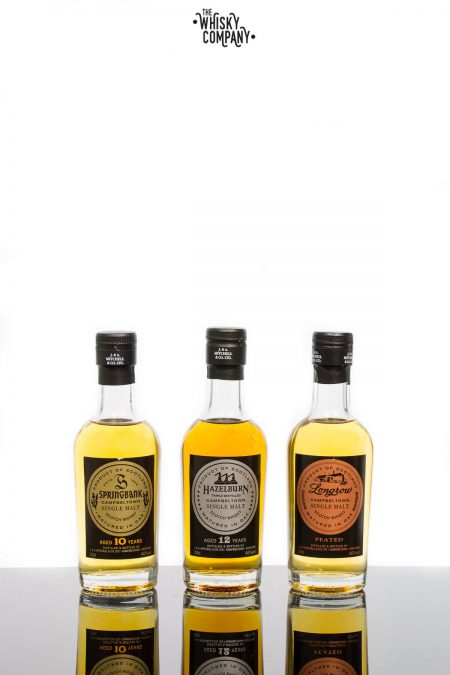 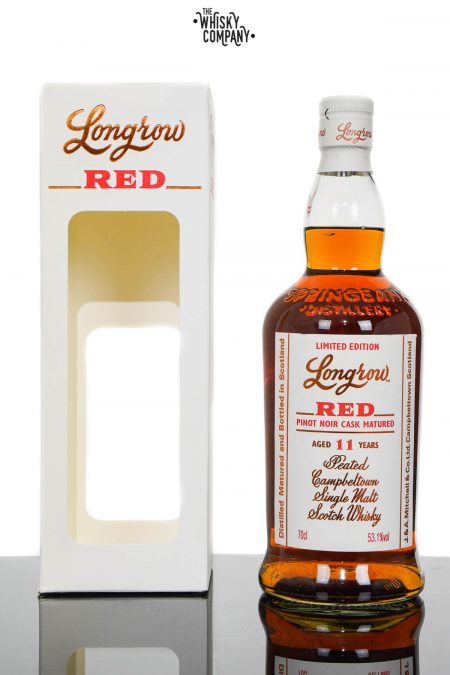 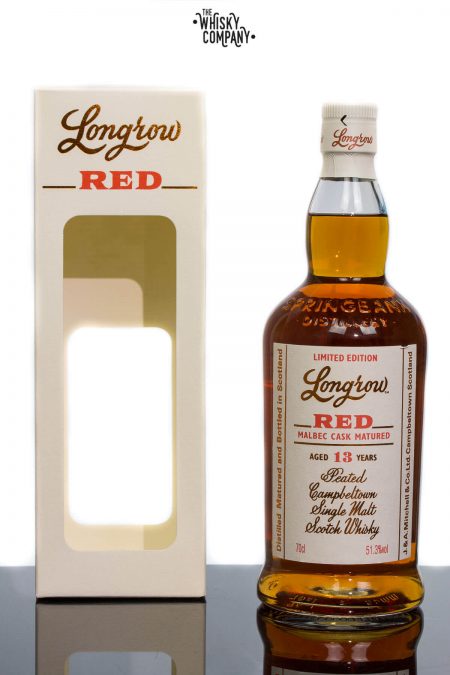 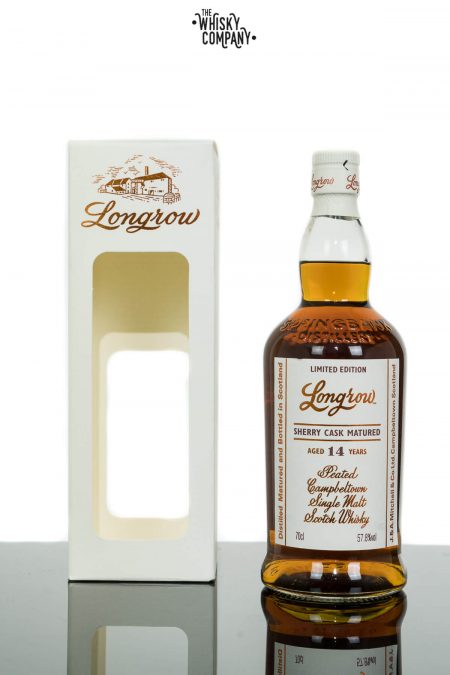 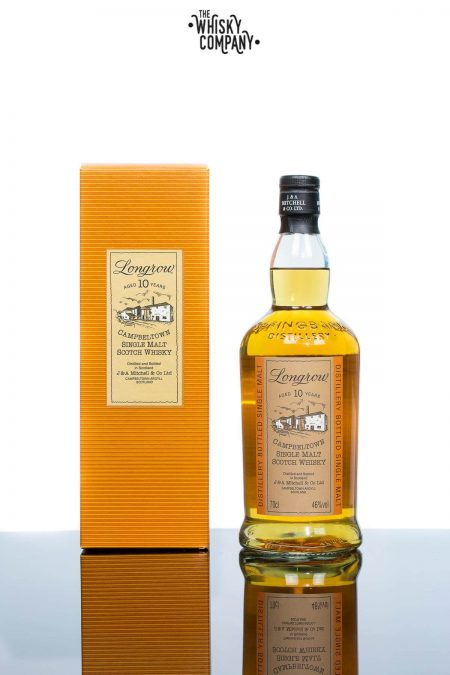 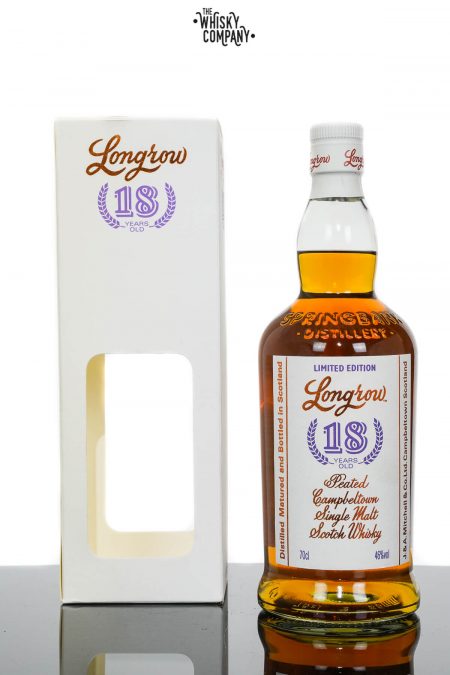 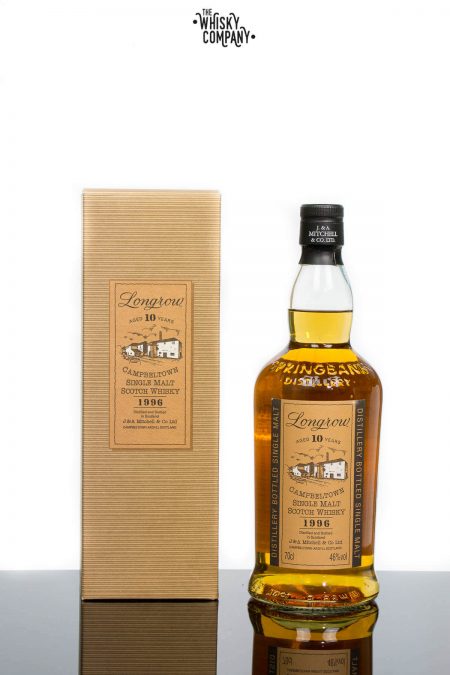 We have one of the largest online selections of Longrow Single Malt Scotch Whisky in Australia which includes the Longrow Peated single malt and the Longrow Red series Pinot Noir cask matured Campbeltown single malt whisky. You can purchase Longrow Whisky online at The Whisky Company.

The first distillation was carried out as an experiment when the Springbank chairman set out to prove that it was possible to produce an Islay-style single malt whisky on the mainland.

This experiment produced a whisky so special that Longrow was distilled again a few years later and has become an important part of the Mitchell’s portfolio, with regular distillation having taken place since 1992.

The barley used in the production of Longrow is entirely peat dried, giving the whisky a wonderfully smokey, peaty character.

The whisky is named after the old Longrow distillery which stood adjacent to Springbank and Longrow CV is the latest addition to the range, complementing the existing 10 and 14 year old bottling’s.