Filter Products Showing all 5 results
Out
of stock 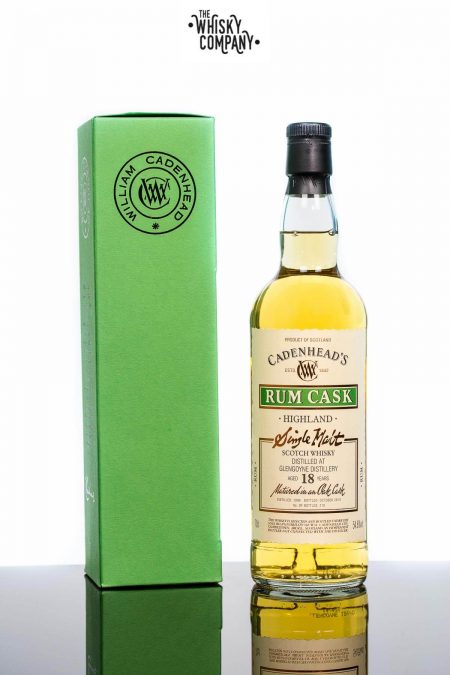 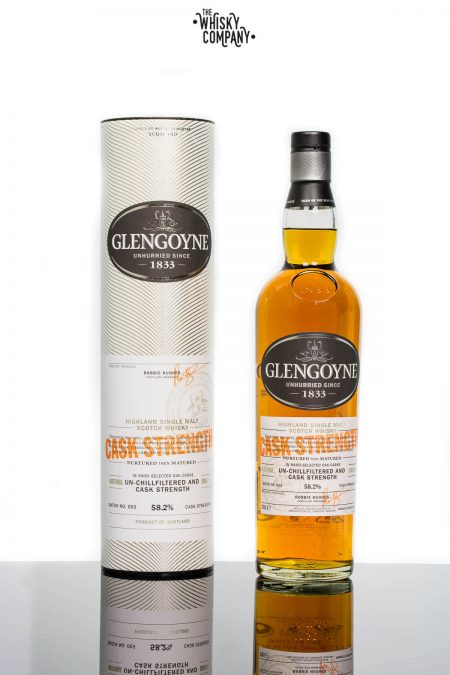 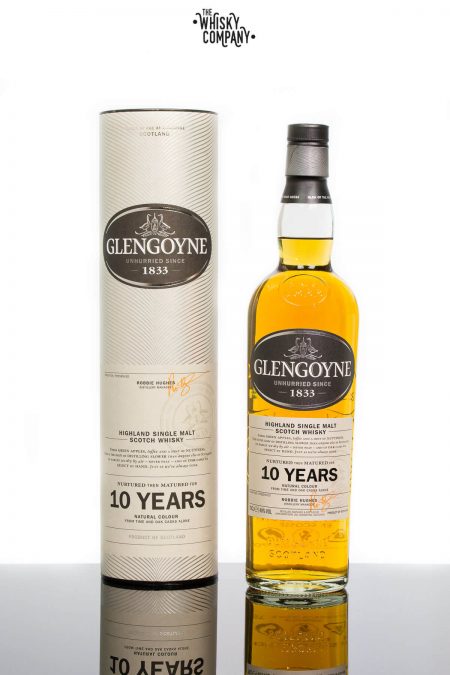 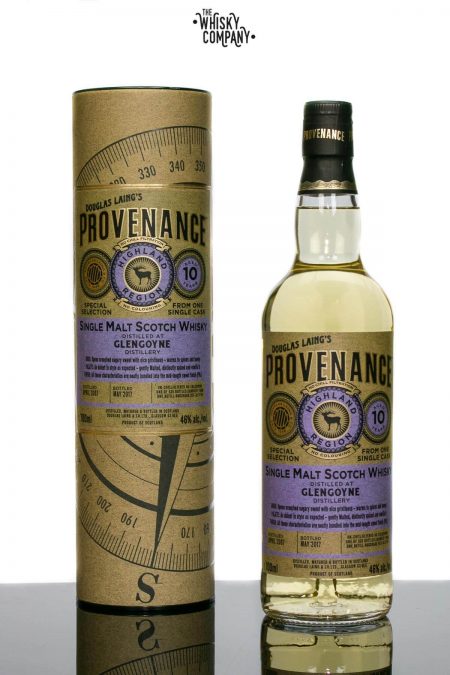 We range a large collection of single malt whisky which has been distilled and aged at the Glengoyne Highland Distillery. Age statements as well as limited edition and vintage bottles available online.

Having visited this distillery recently I am mezmerized by the beauty and friendliness it shares.

Situated just north of Glasgow and only a short trip from the airport the distillery sits at the foot of the highlands.

Glengoyne has produced continuously since 1833. Knowledge is passed from one generation of distiller to the next. Nothing is written down, but nothing is forgotten. The methods don’t change. It’s about distilling slowly; very slowly. It’s about securing the finest oak casks and having the patience to spend six years preparing them for their first drop of spirit. But what shines through most of all when you visit Glengoyne is that sense of pride. They are intensely proud of what they do. It’s a feeling that comes from doing things properly, from not cutting corners, from ensuring that every drop of Glengoyne is the best it can be.

With this whisky you can expect a malty dram with hints of apple. Mildly sweet and flavoursome Glengoyne is very drinkable and smooth.