Filter Products Showing all 3 results
Out
of stock 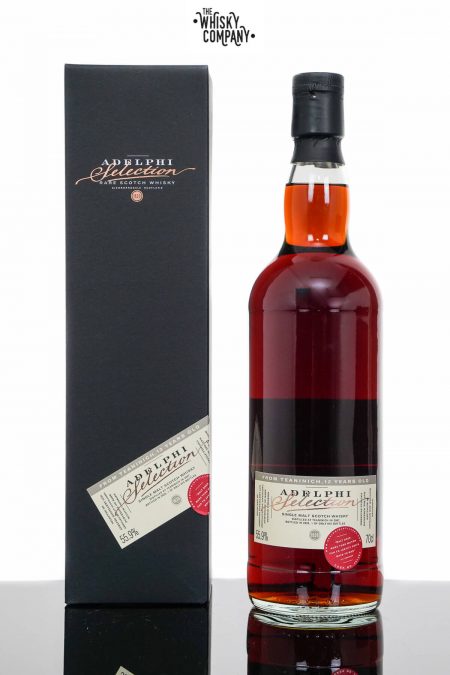 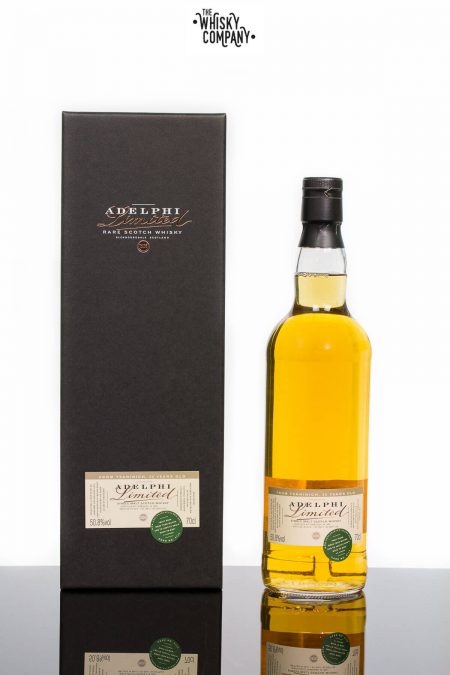 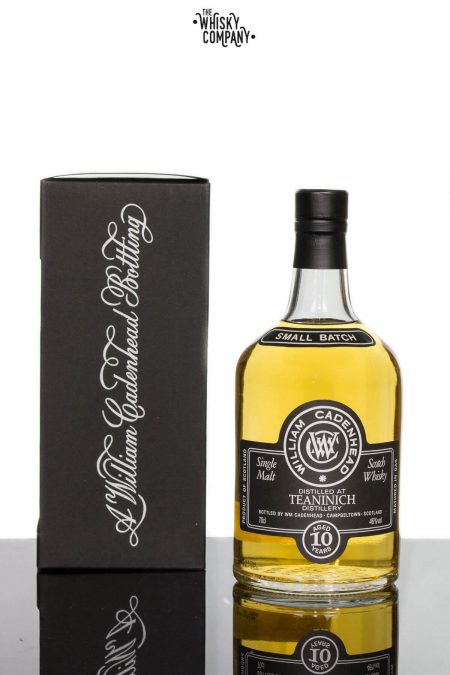 We range a large collection of single malt whisky which has been distilled at the Teaninich Highland Distillery. Age statements as well as limited edition and vintage bottles available online.

This distillery produces about 4.4 million litres of spirit annually. Not bad for a distillery you’ve probably never heard of before. It’s the second busiest distillery site in Scotland with the current owners Diageo doubling its capacity and also building a second mega distillery adjacent to Teaninich.

Located in the village of Alness which is near Glenmorangie and Dalmore in Scotland’s highlands.

The whisky brand Teaninich (pronounced Tee-ah-nen-ik) was named after a district in the area.

Did you know that Bill Lark was inducted into the

You can now purchase any item on our webstore usin

Anyone remember knock off drinks? They'll be back

Time to reflect on an wonderful productive weekend

Who needs a mirror anyway, whisky is all you need.