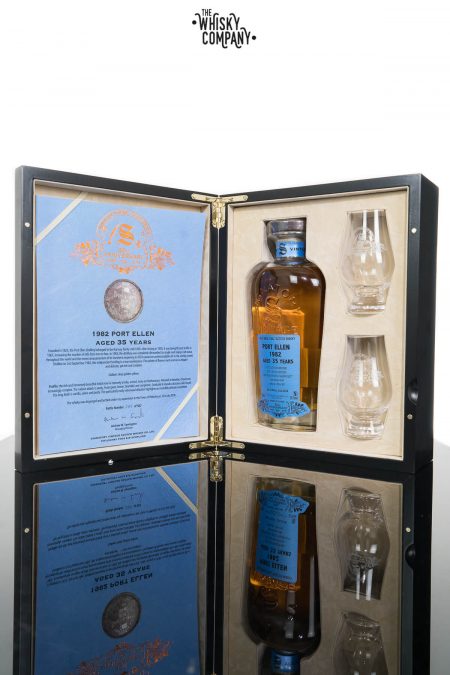 The Port Ellen Distillery was founded in 1825 and was always a very profitable distillery. This was until the events in 1929 on Wall Street where there was a Crash. This meant that the distillery was to close, well close its production of single malt, it remained a distillery for malting and also storage of barrels for maturation.

Most of the distilleries on Islay gain their malted barley from Port Ellen and this is produced to the exact specification of each individual distillery.

The whisky produced at this distillery is now a collectors item and sought after world-wide.

You can expect old oak, with a delicate taste and a dry finish.