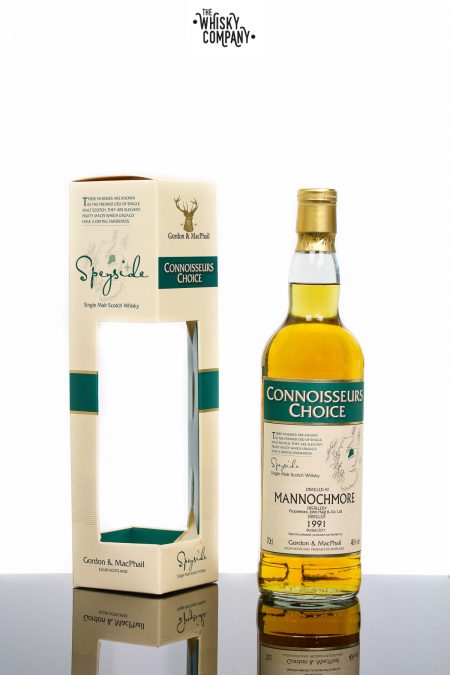 Mannochmore sits in the heart of the Glenlossie Distillery complex. The distillery is similar in design to other Diageo distilleries that were built in the late 1960’s and early 1970’s. Mannochmore was the malt behind the ‘Loch Dhu” brand.

Since 2008 the Mannochmore Distillery operates of its own crew.

The water to make its spirit comes from Bardon Burn and the malt is purchased from Castle Head Maltings in Elgin. The distillery equipment is run on steam.