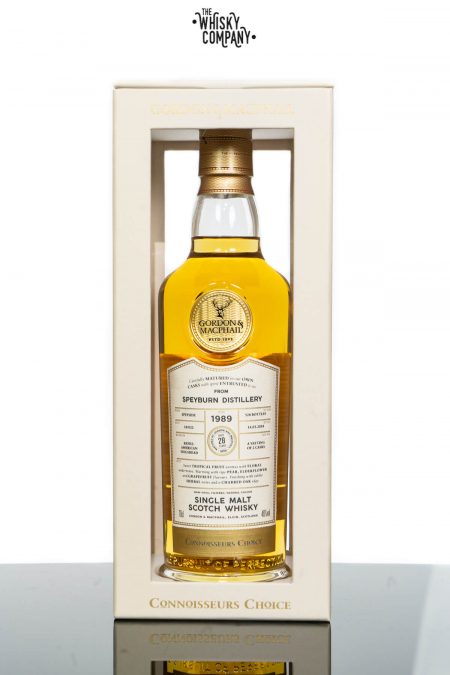 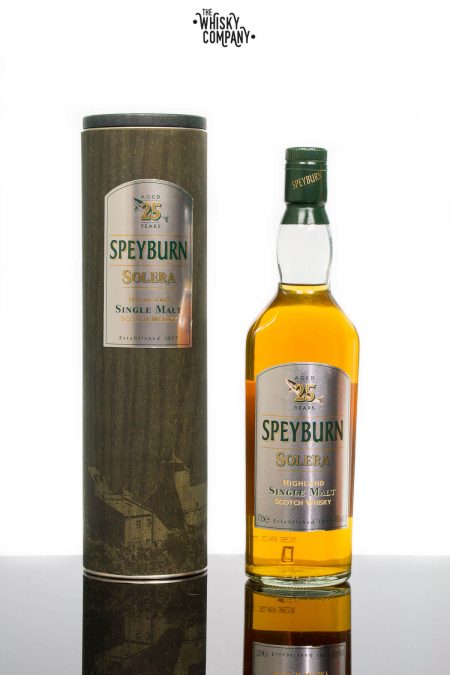 The Speyburn distillery was opened in 1897 and currently produces around 2,700 litres of whisky per year. Its owners Inver House Distillers (who purchased the distillery from Diageo) take the water source from nearby Granty Burn and produce a rich peaty aromatic whisky.

In 1962 the distillery was the first to install a steam driven mechanical malting system which helped with internal heating for the employees.

The distillery is one of the most beautifully situated distilleries in Speyside and has changed little since its Victorian roots. Speyburn is situated on the road between Rothes and Elgin.

Expect a round and rich whisky with toffee notes, usually a very long finish and some peaty influence. Citrus is also evident with an aromatic nose.