*Please note item is not yet available in Australia and pricing will not be reflected yet.

Bruichladdich is living proof that the traditional whisky regions of Scotland make no sense. Please don’t think that labelling a whisky “Islay” has anything to do with taste because the truth is far more complicated and interesting. Built in 1881 when puffer-supplied coal was available as an alternative fuel to local peat, it is likely that Bruichladdich was specifically designed to produce the purest unpeated spirit possible. The great Alfred Barnard supports this view with a tantalising clue – the Laddie is the only distillery on Islay that he does not describe as drying its malt using peat in his fascinating exploration of the island’s distilleries in 1885. Sadly, none of that 19th century spirit survives, but the original Victorian machinery has allowed an unparalleled legacy of craft distilling to trickle down through the generations of men who make this sophisticated Islay dram.

The Octomore series was launched in 2008 and since has been very well received by whisky connoisseurs the world over. The series resembles the start of whisky innovation and creativity for the Bruichladddich distillery. Peating the malted barley for longer periods and creating a whisky from local barley was the challenge. The distillery set out to create the peatiest whisky in the world and have succeeded time and time again. Using different types of oak for maturation and breaking the rules as many times as possible to create a peated whisky like no other.

Distilled in the winter of 2014 from a harvest of 2013 of 100% Scottish grown Cencerto and Propino barley which was malted to 139.6ppm (phenol parts per million). Matured entirely on Islay for 5 years in first-fill American oak ex Bourbon whiskey casks from Jim Beam, Heaven Hill and Jack Daniels. 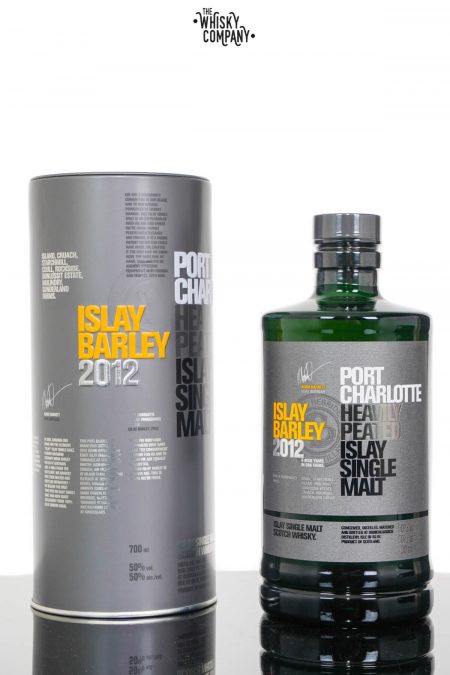 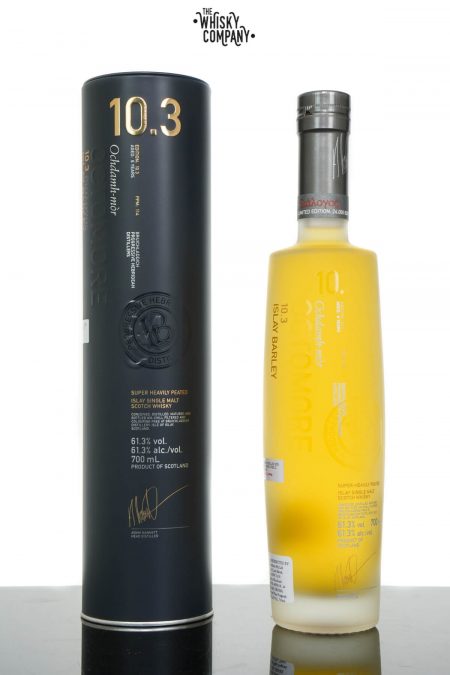 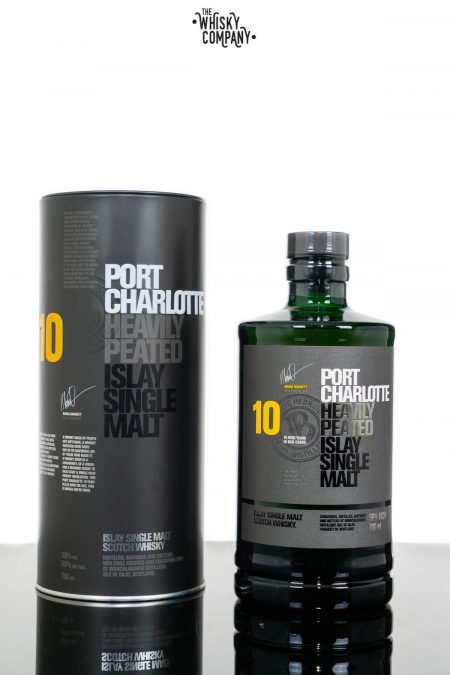 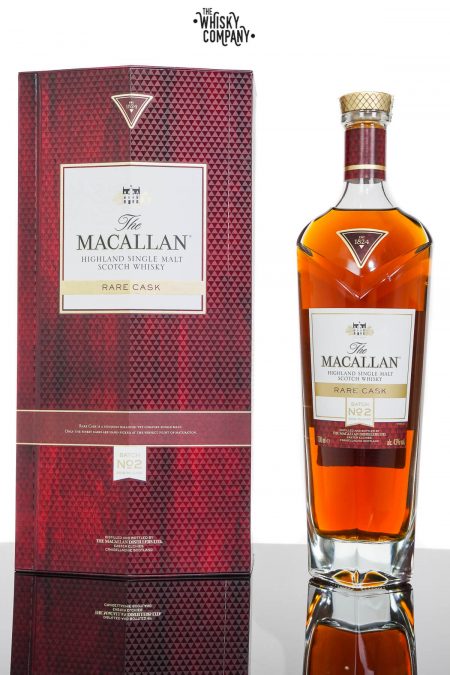 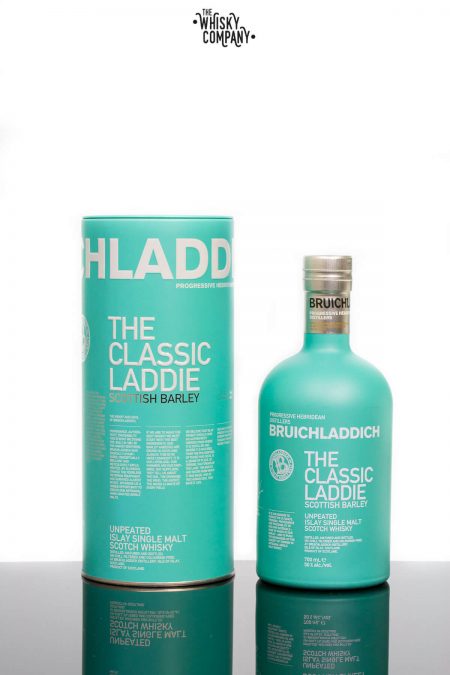 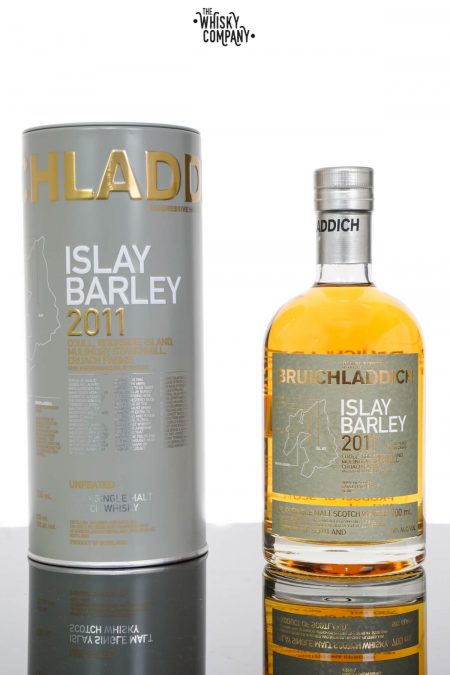