The Glen Ord Distillery or also known as The Singleton of Glen Ord is a distillery in the Highland region of Scotland. It is the only remaining single malt producing distillery on the Black Isle. The distillery won awards in 1994 and 1996 for the best single malt at the International Wine & Spirits Competition and also at the Monde Selection in 1996 and 1997. Boasting 7 wash stills and 7 spirits stills the output is a huge 11,500,00 litres of spirit each year used in Diageo blends mostly but also available as single malt.

This independent bottle by Signatory has been matured in two ex Bourbon Hogsheads for 12 years and it was bottled at 46% abv with no chillfiltration. It was distilled on the 4th of September 2007 and bottled on the 20th of February 2020. 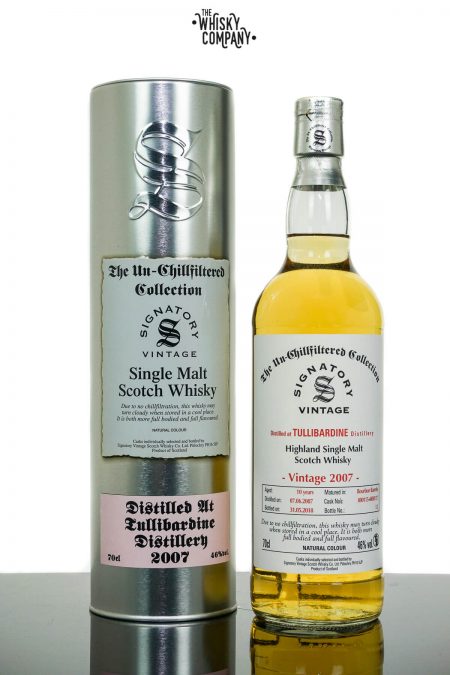 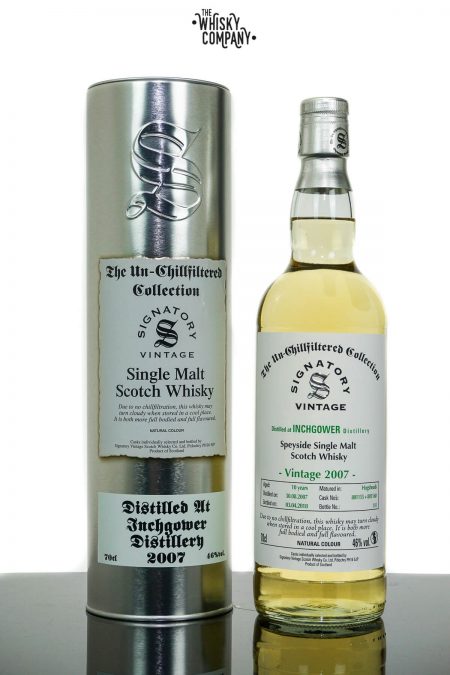 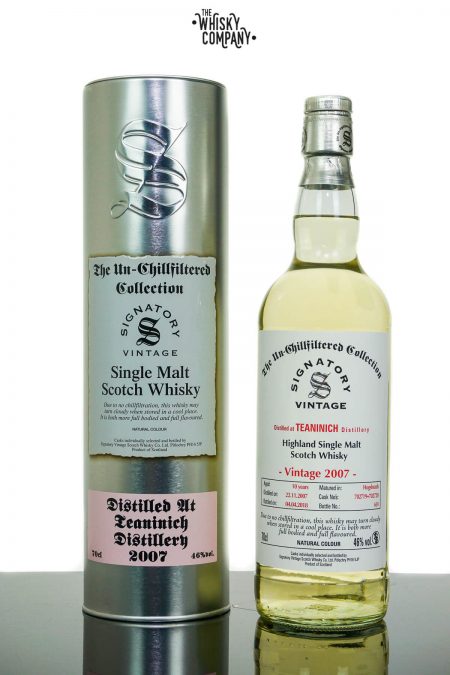 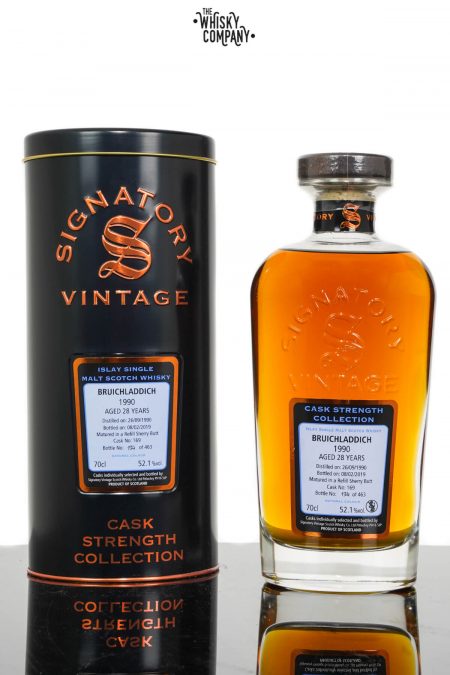 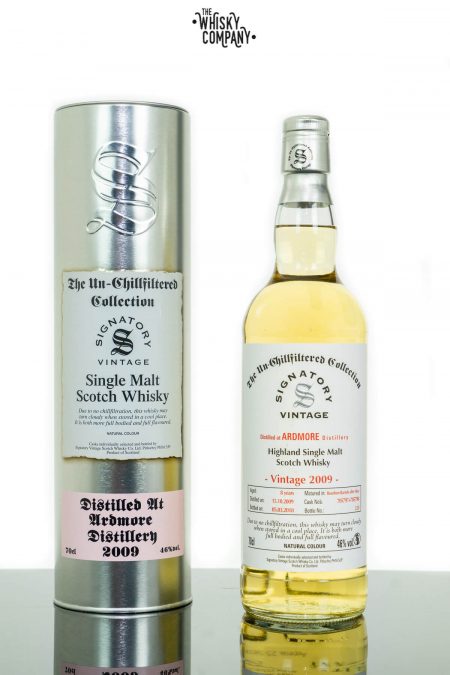 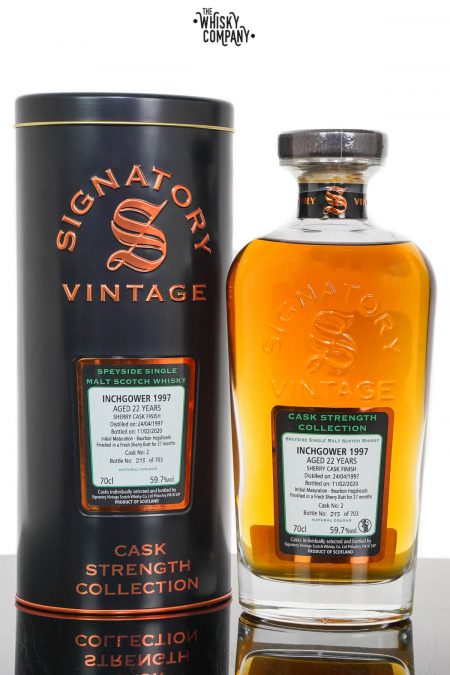 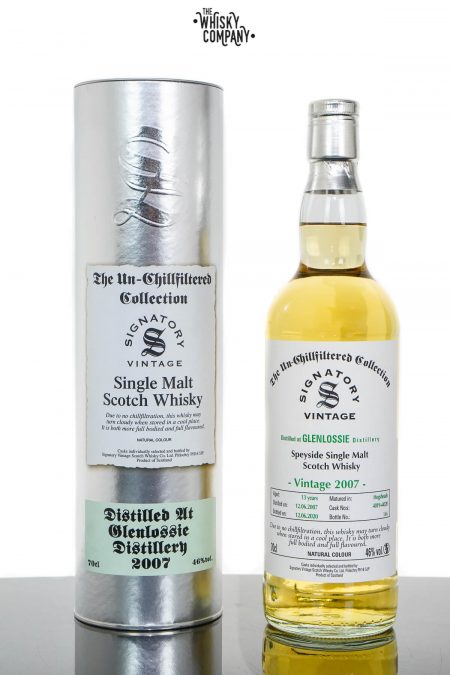 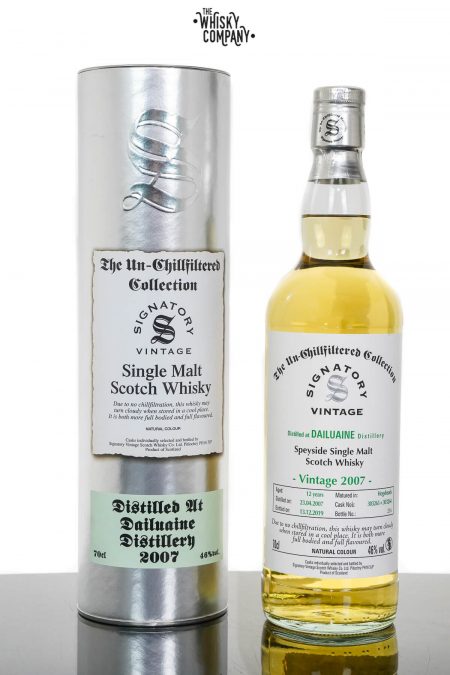 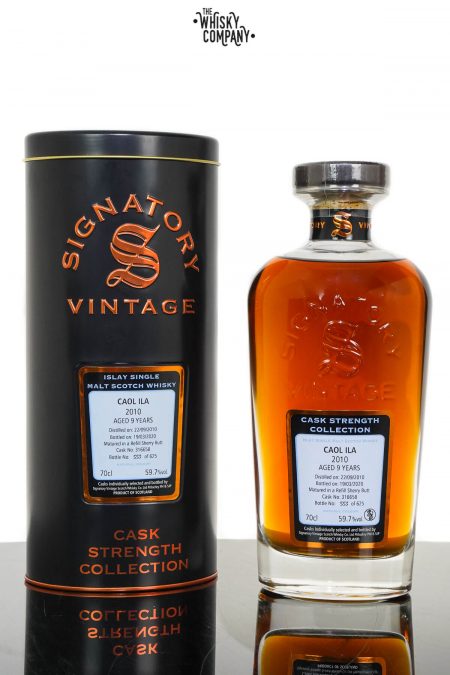 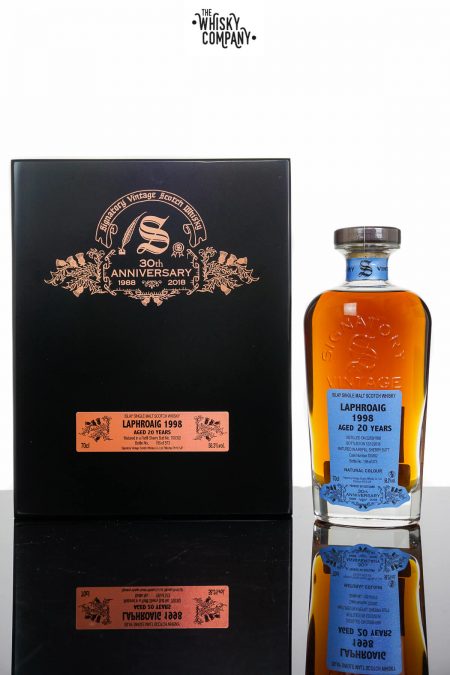 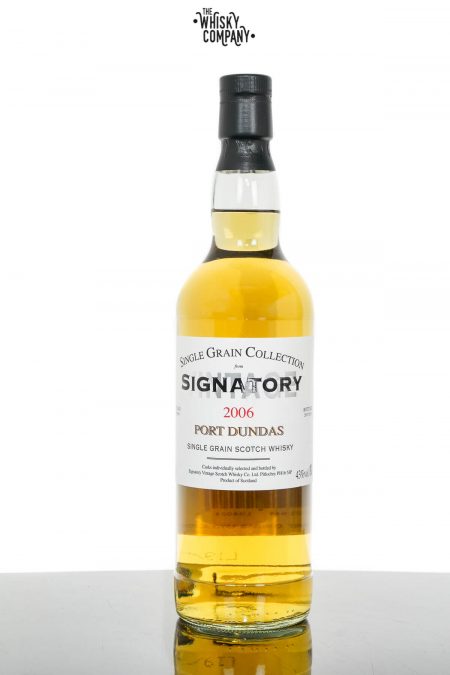 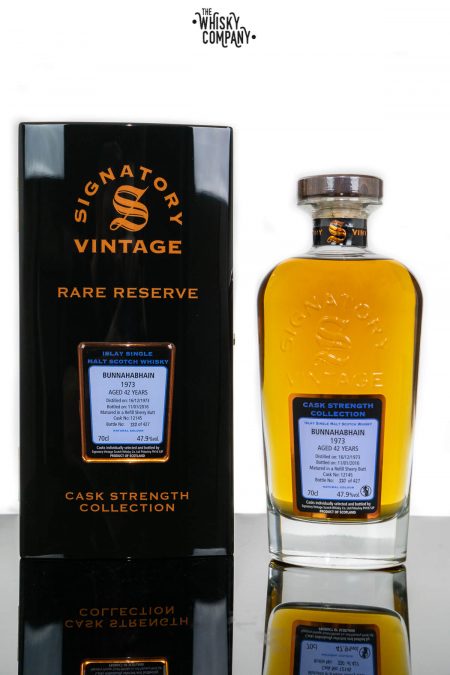 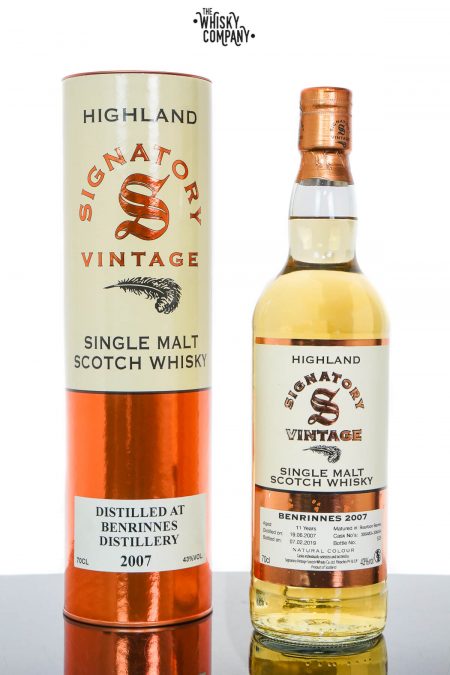