This single cask single malt whisky was distilled at the Miltonduff Distillery before being placed in an ex-Bourbon barrel in 2009 and left to mature for 10 years. It was bottled at 58.5% abv and marks bottling number 22 of the Infrequent Flyers.

Only 236 bottles were produced for worldwide distribution. 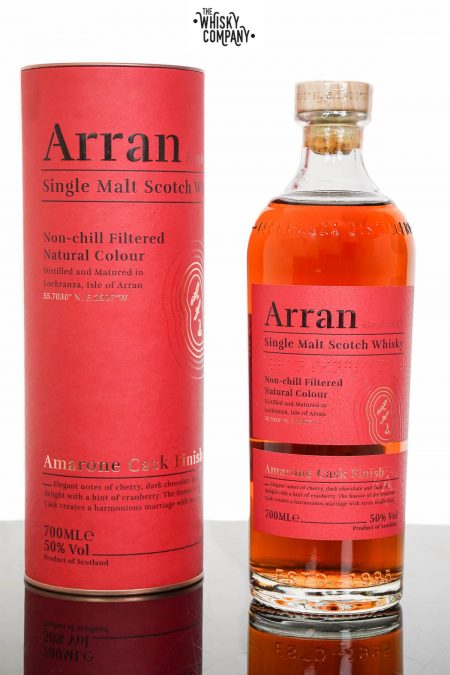 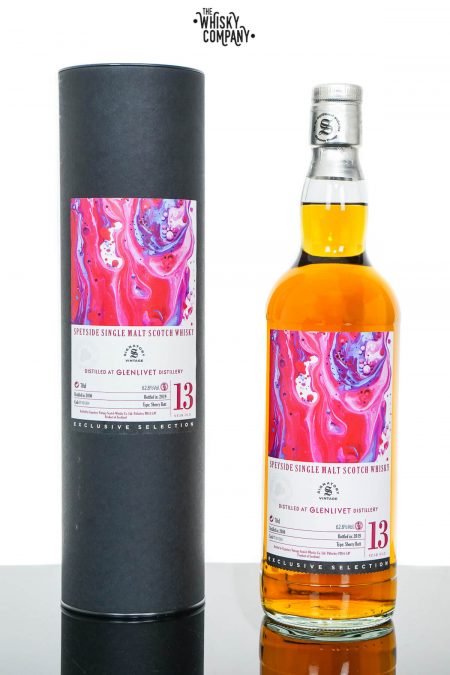 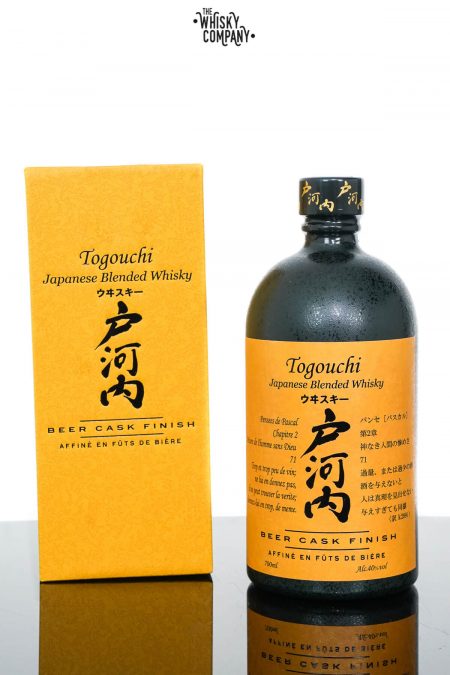 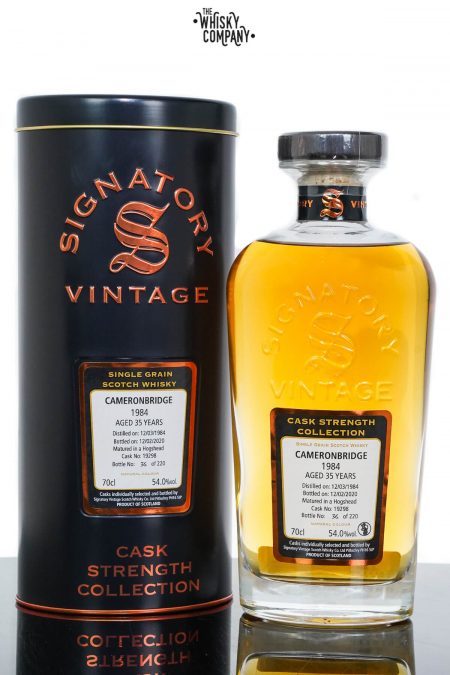 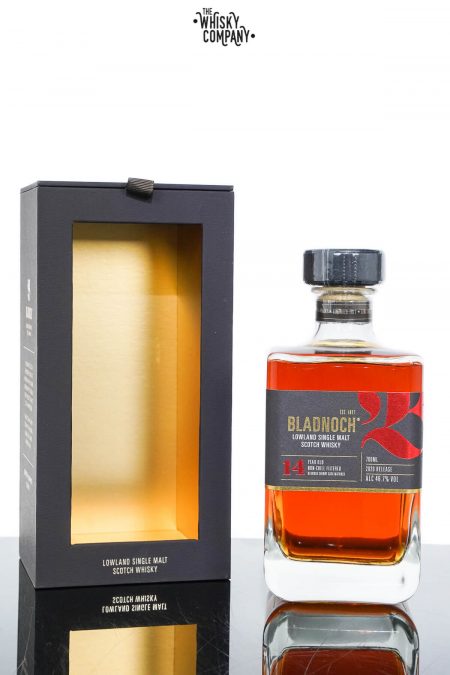 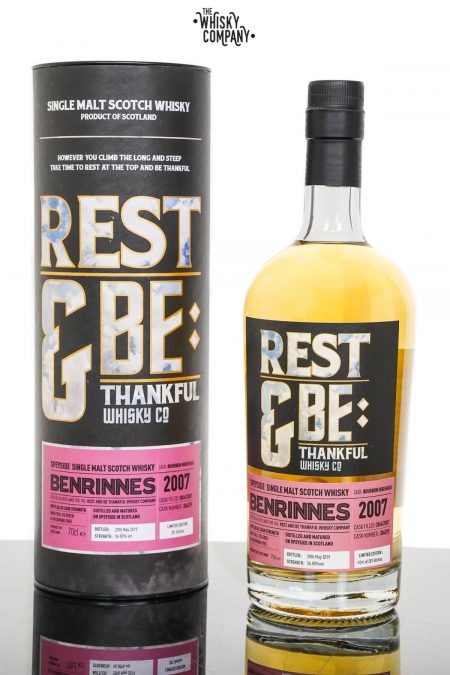 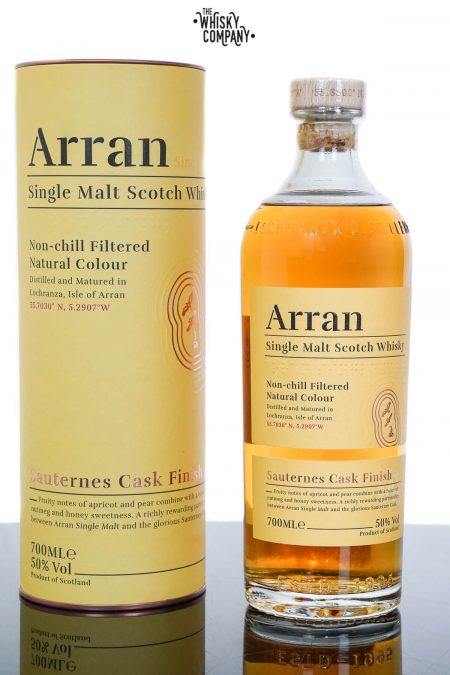 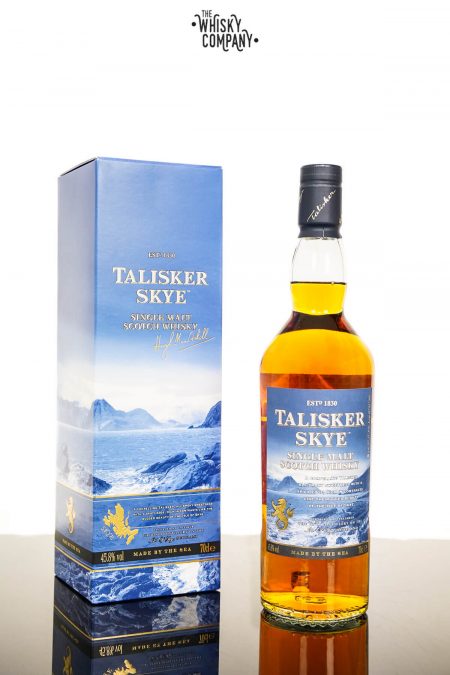 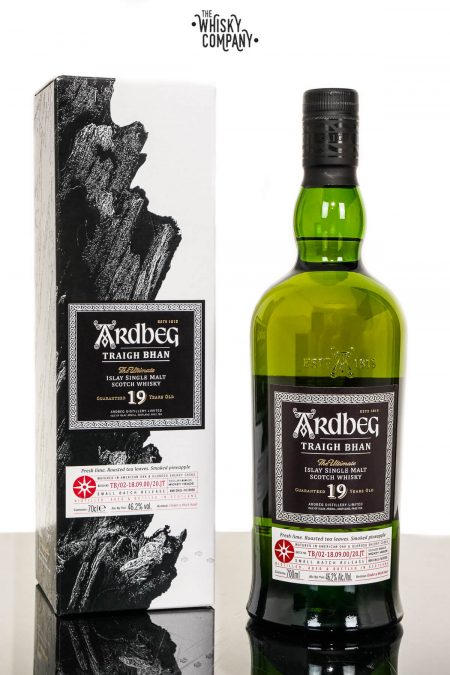 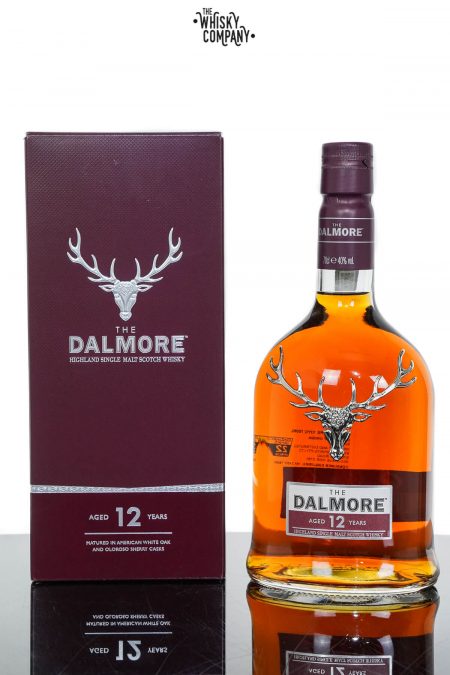 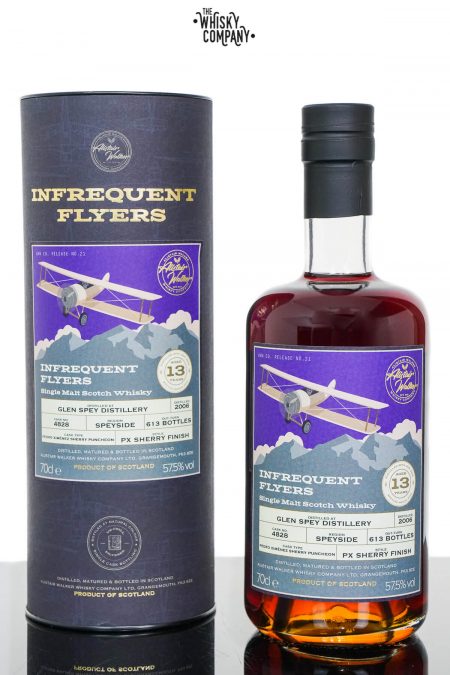 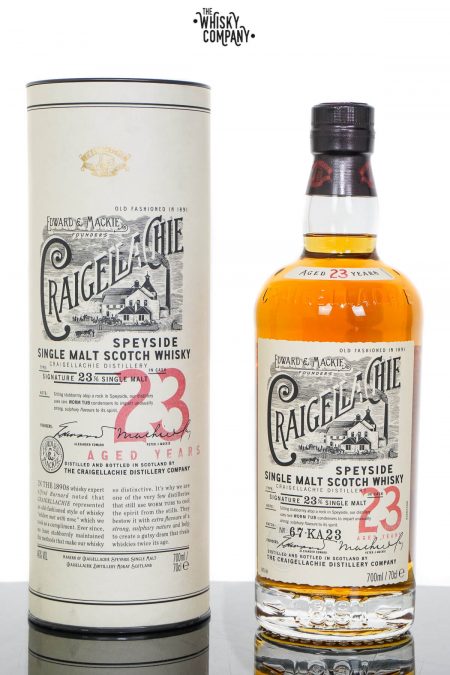 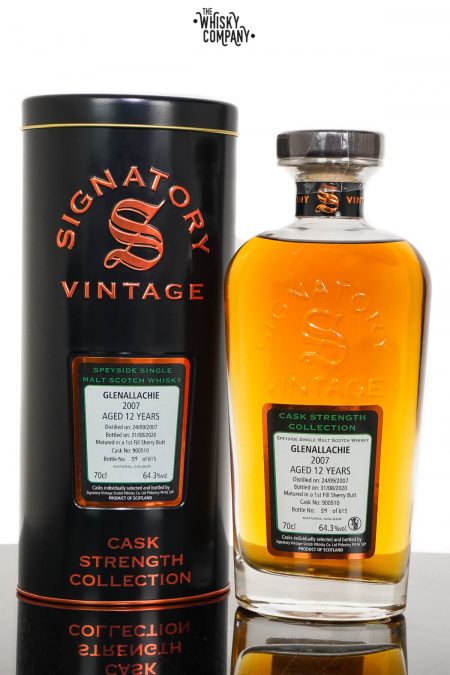