These commemorative single malts are a celebration of the 100th wedding anniversary of Masataka Takesturu and Jessie Roberta (Rita) Cowan, who married in Glasgow on 8 January 1920. The couple had met less than a year prior to their wedding. The couple moved to Japan several years after their wedding and founded Nikka in 1934. The husband-and-wife team have since become known as the mother and father of Japanese whisky. The apple signifies an important and strong symbol for Nikka as Masataka started a business making apple juice and jam from local Hokkaido apples while they waited for the site’s first whiskies to mature.

When Nikka announced they were not releasing any further aged statement bottling’s of Yoichi or Miyagikyo single malt it was a sad time. They are however releasing non age statement releases of our favourite whiskies.

Nose: Apple sweetness combines with vanilla and some herbal notes with water there’s a wonderful stewed apple aroma that leads to oak and some spice.

Palate: The palate is creamy and fresh with tropical fruits of kiwi, lychee and pineapple some honey sweetness and very fresh and vibrant. 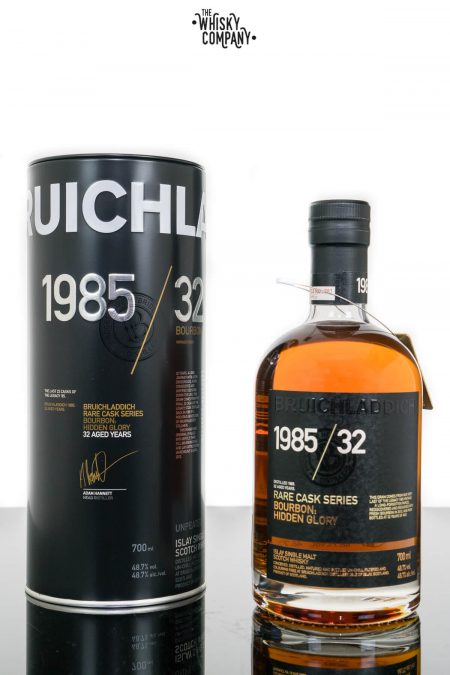