The Balvenie Distillery was first founded back in 1892 by William Grant a cattle herder from the upper reaches of the River Deveron. Having previously worked at the Mortlach Distillery where he was employed as a clerk and then a manager. This is where he learned the distilling trade and was quick to catch on to how successful you could become.

David Stewart the Balvenie Malt Master is one of the industries most experienced whisky experts. David created the process wood finishing and changed the industry and the the flavour of whisky.

We are now at Batch 6 of The Balvenie TUN 1509 series and this expression sees David Stewart use 21 casks to marry this whisky together. He’s combined refill Sherry butts with ex-Bourbon barrels and also barrels previously used to finish Balvenie Double Wood. The casks were married in the TUN, which sits in warehouse 24, three months before bottling. 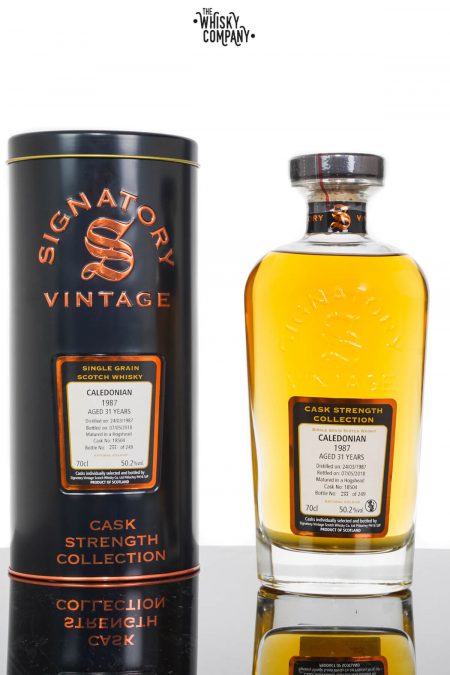 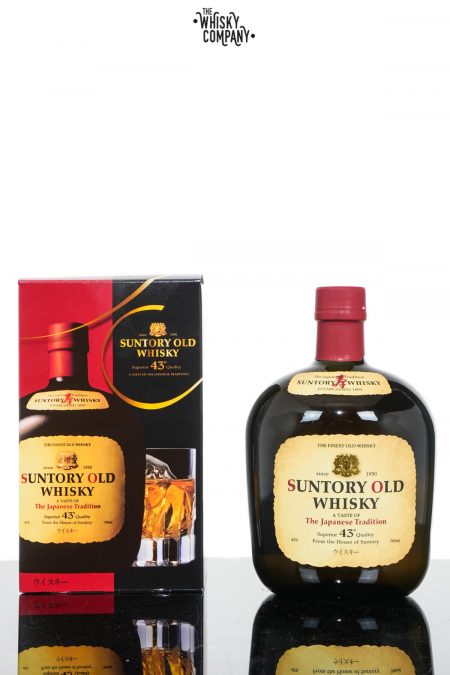