The new Tomatin no age statement Legacy has been added to the core range of whiskies on offering from this Highland distillery. Using virgin oak casks and also ex bourbon casks it provides an entry level option to a vast range of excellent whiskies. 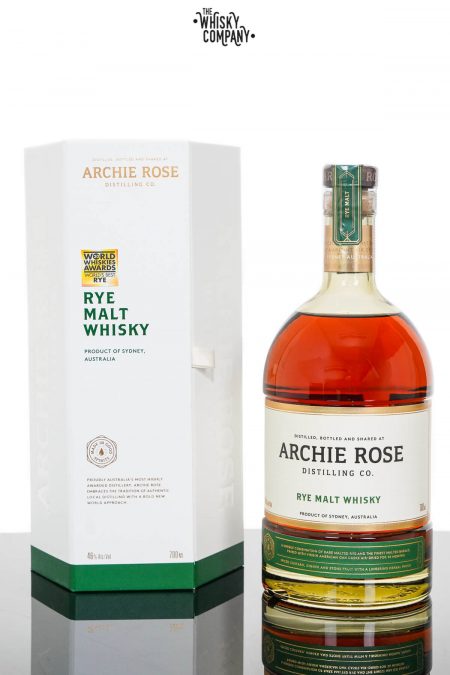 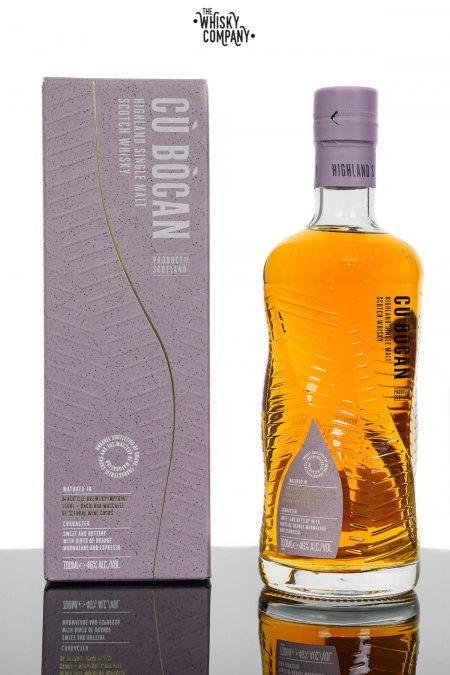 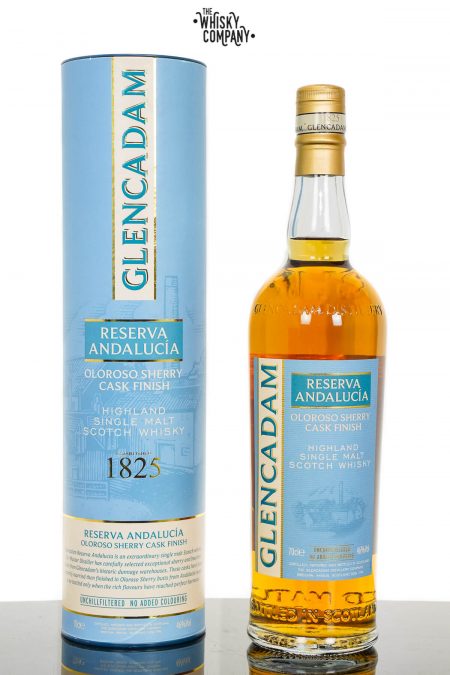 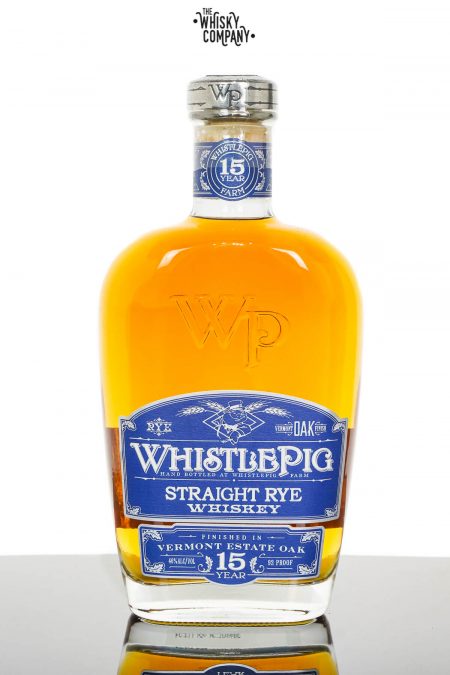 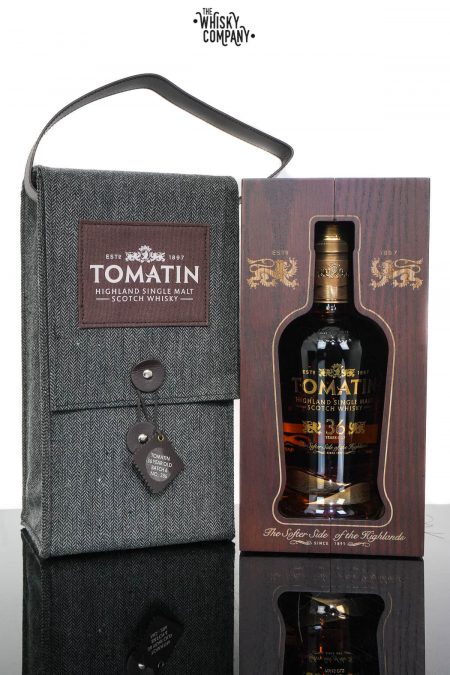 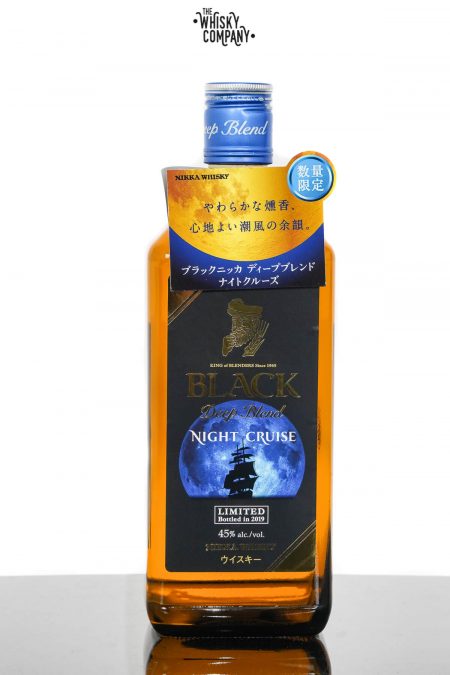 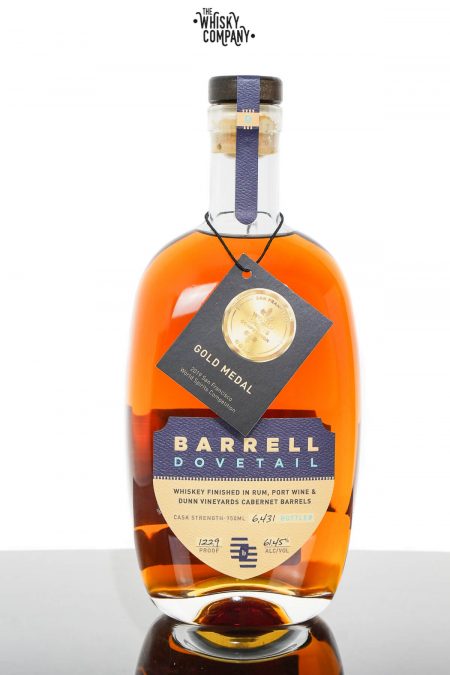 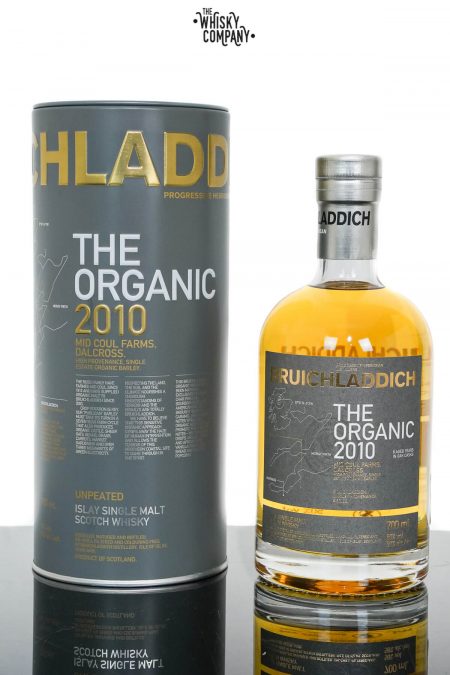 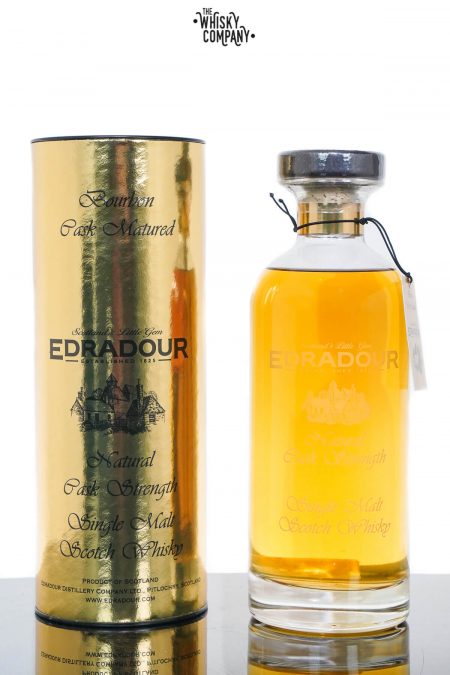 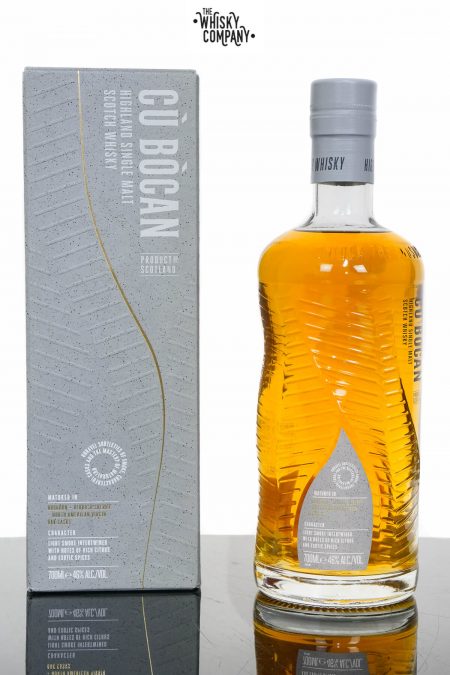 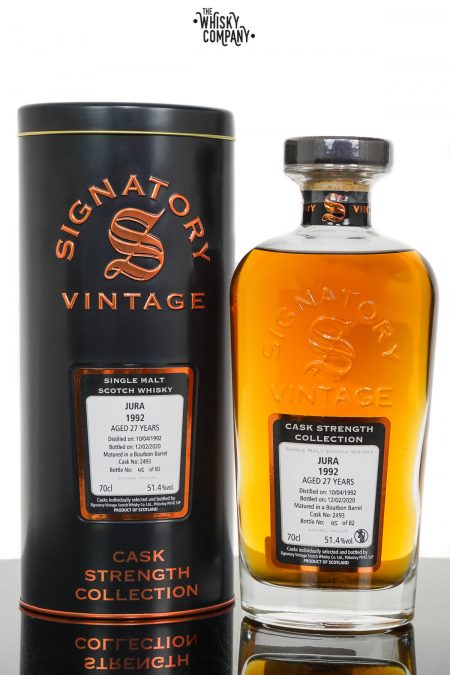 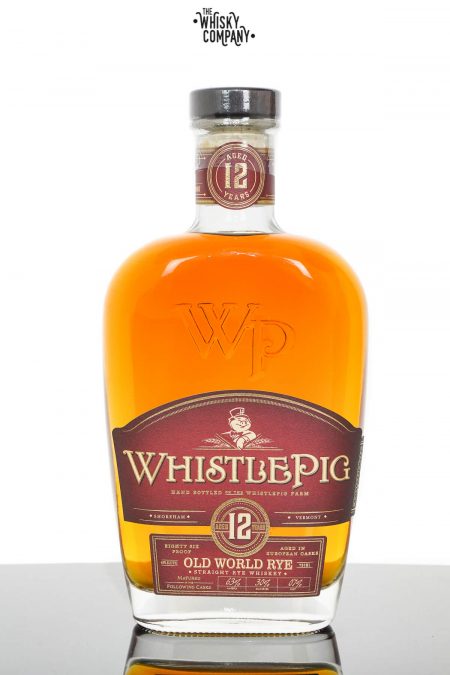 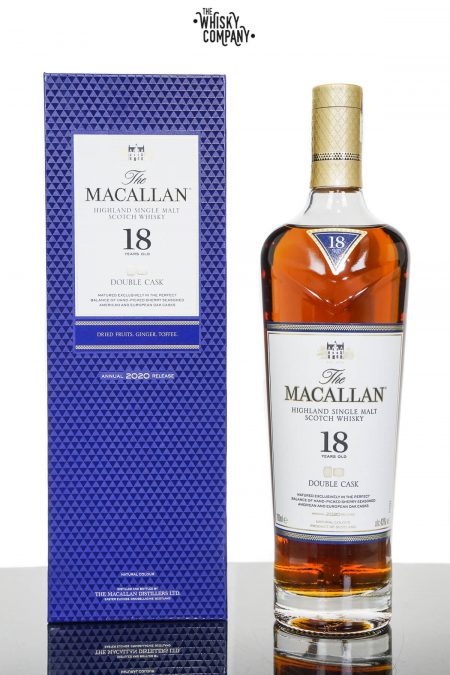 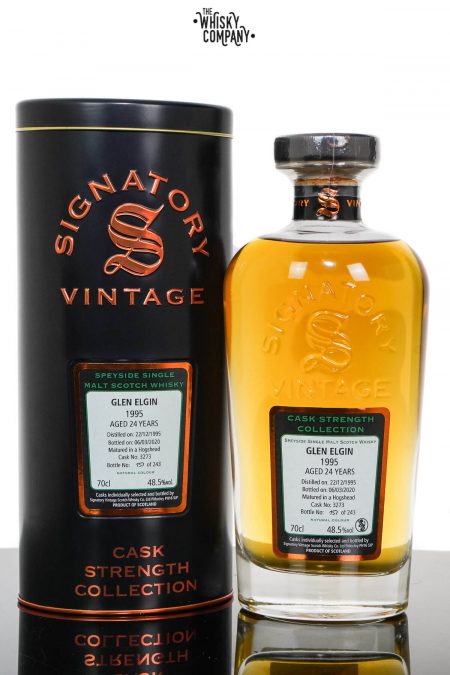