This flagship whiskey is the core expression of this distilleries house style. The distilleries vision and purpose is represented in the spirit created for this single malt. It was to entirely create a new category of whiskey and the whiskey is a testament to that vision. Distilled from the rich, flavourful barley of Washington State and matured predominantly in new American oak casks in the steady, cool humidity of their seaside home. All of these choices and ingredients conspire to create an approachable, mature and uniquely American single malt that can stand with the best whiskies in the world.

Nose: Lemon and orange custard backed by freshly produced waffle cone. Shortly after, a rich creaminess emerges with creme brûlée and chocolate custard while a hint of jasmine hides just beneath the surface.

Taste: Creamy and rich fruit custard notes of the nose, adding an element of rainier cherries. After five minutes, melting Swiss chocolate is revealed with a hint of almond. Extended tastings brings out bananas and cream with Turkish coffee. 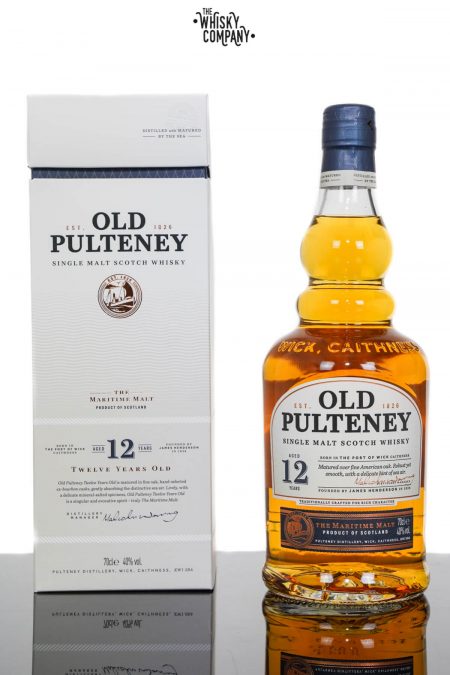 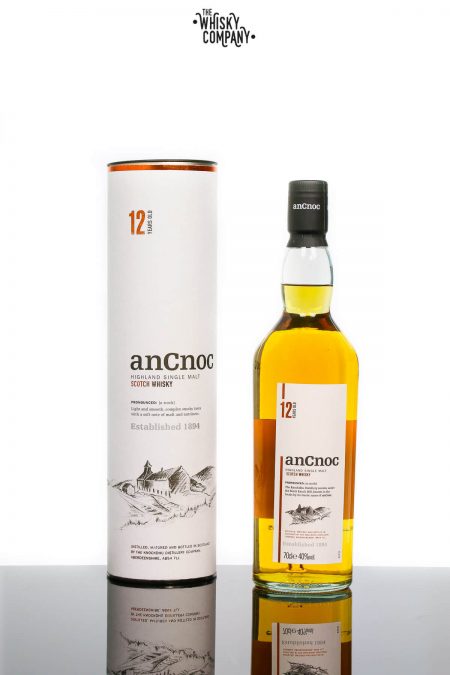 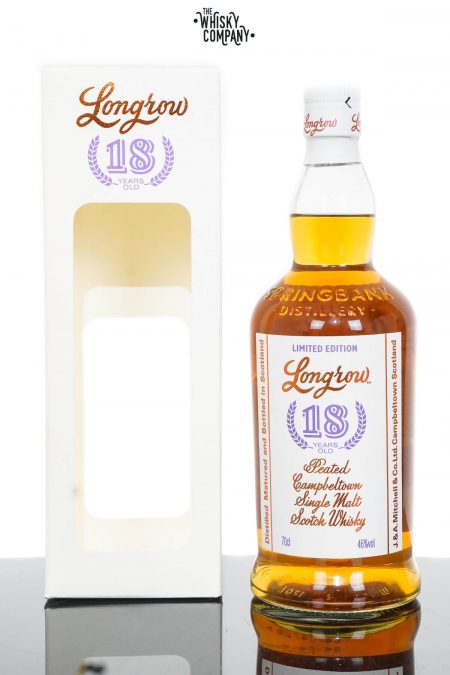 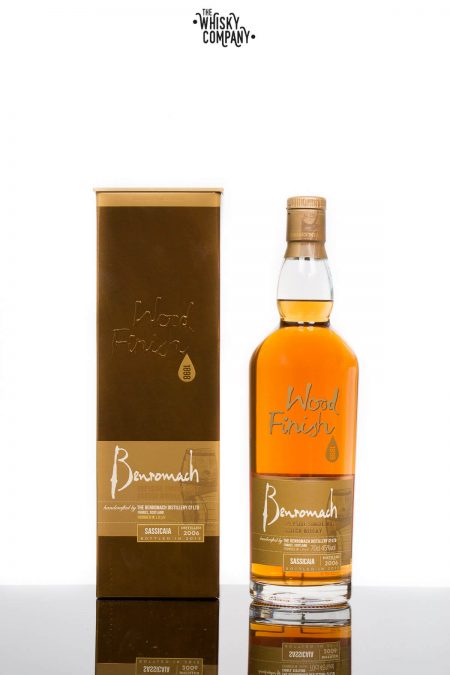 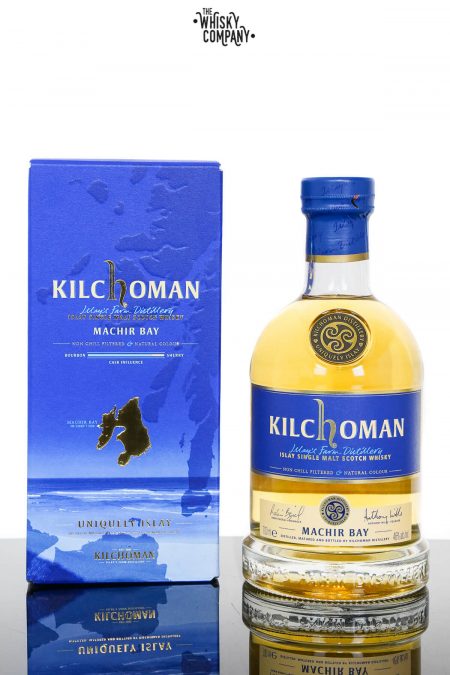 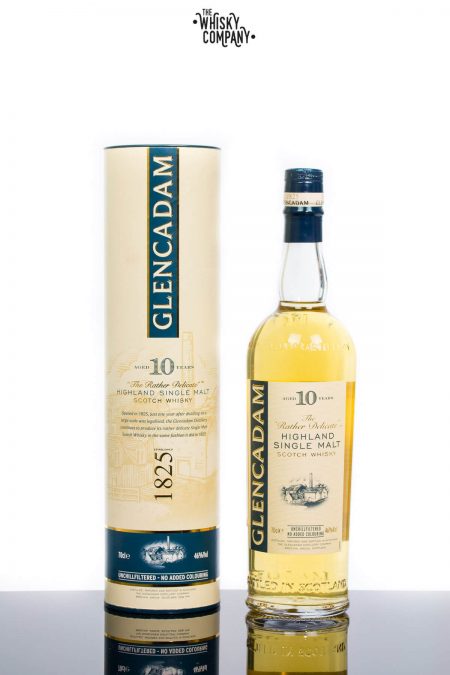 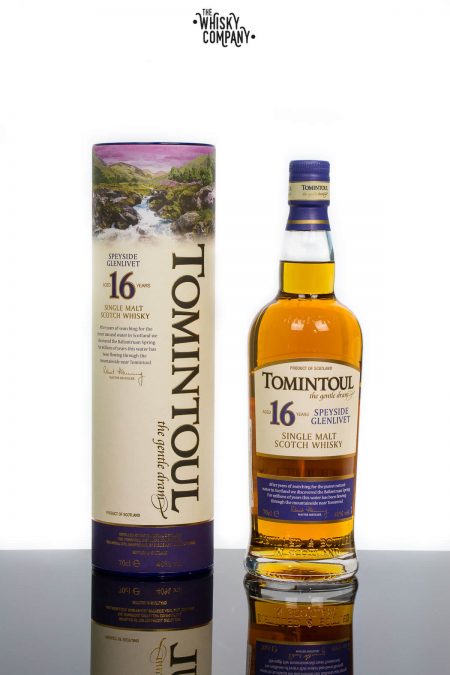 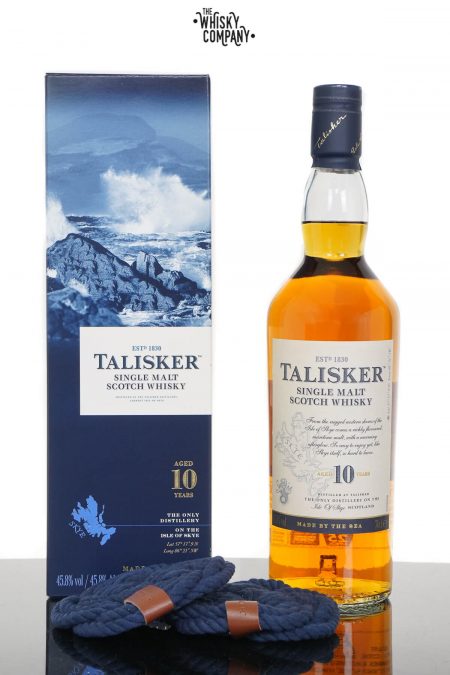 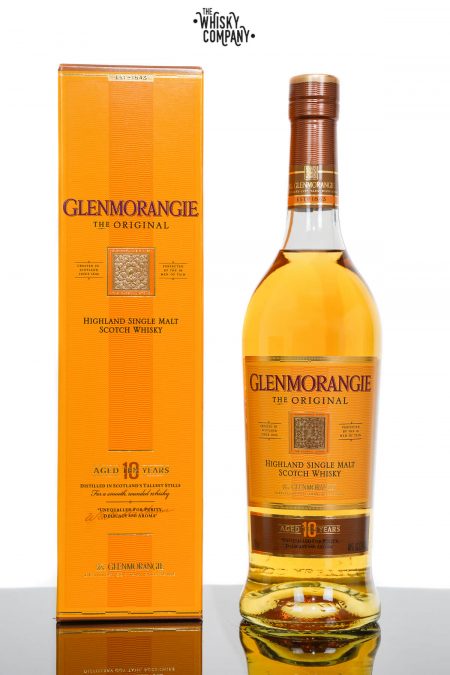 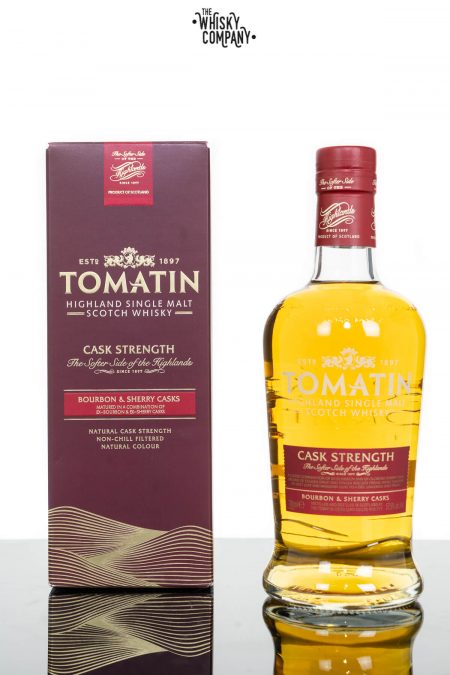 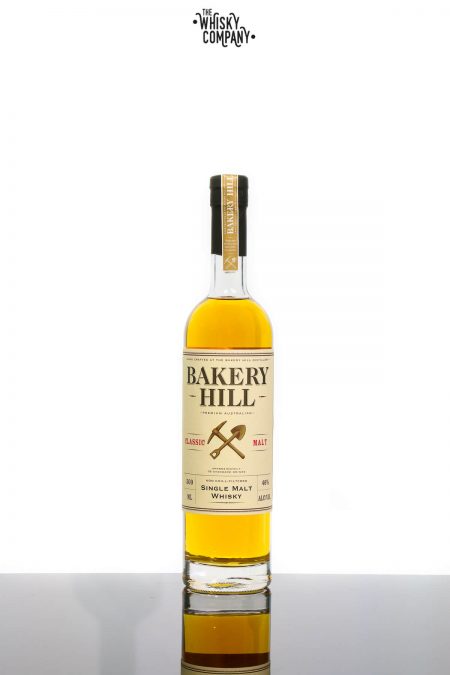 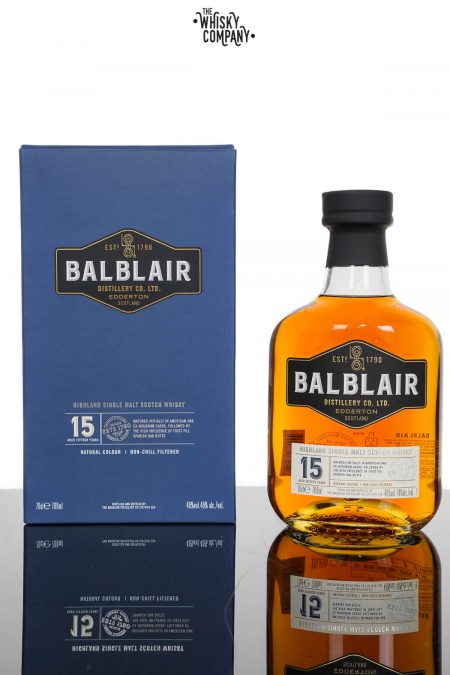 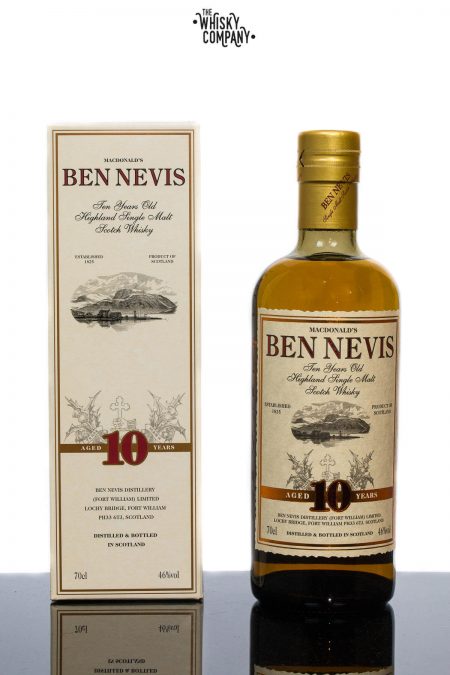 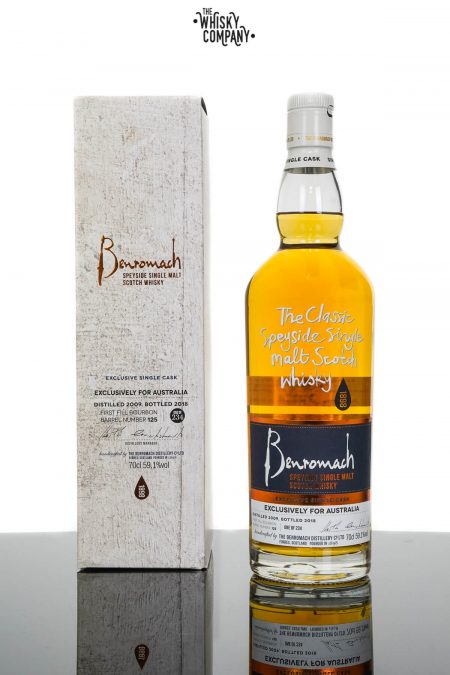