In late 2004 a (very) young man by the name of David Stirk was deciding where his future lay. He loved Scotch whisky, and the love was reciprocal, so a formal arrangement was made and The Creative Whisky Co Ltd was forged in January 2005. David had already spent time swimming in the big boy’s whisky pool and decided that since the job he really wanted (Highland Park Brand Ambassador) wasn’t going to come to him, he would forge his own career.

So with every dime, nickel and more importantly, pound, that he had, he bought his first cask. Which sold like reasonably priced bottles of supreme, lip-smacking, old & ex-Sherry matured whisky [I was going to say ‘hot cakes’ but nobody seems to buy these any more]. And the rest is history – although no-one has deemed it good enough for a movie, documentary, book or even a Wikipedia page.

Prior to starting his own business David began his professional career with Whisky Magazine who were at the time based in Alan Partridge’s county of Norfolk [please do look up Alan Partridge if you’ve never heard of him – but make sure you start at the beginning of his story, don’t just watch the movie]. This was an interesting time but also a frustrating time so pastures new were found (not in farming though) and after a brief time spent writing the hugely popular but commercially-unpopular “The Malt Whisky Guide”, David landed (and it really was landed) a job with Cadenhead’s in Campbeltown; Scotland’s oldest independent bottler, and quite frankly one of the best.

Many years were spent simply drinking whisky – a task that is much easier than it sounds. No, really. But again new pastures were sought, this time for geographical reasons (look up Campbeltown on a map). And not long after The Creative Whisky Co Ltd was born. 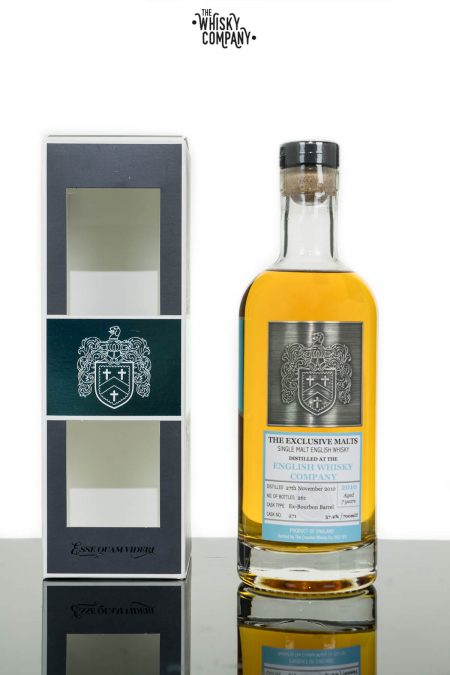 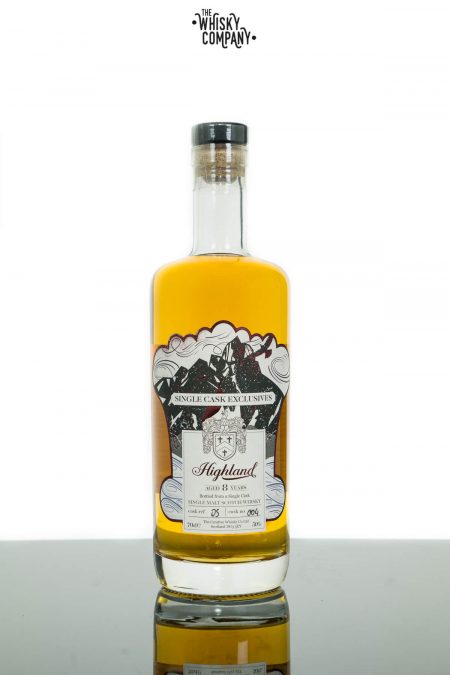 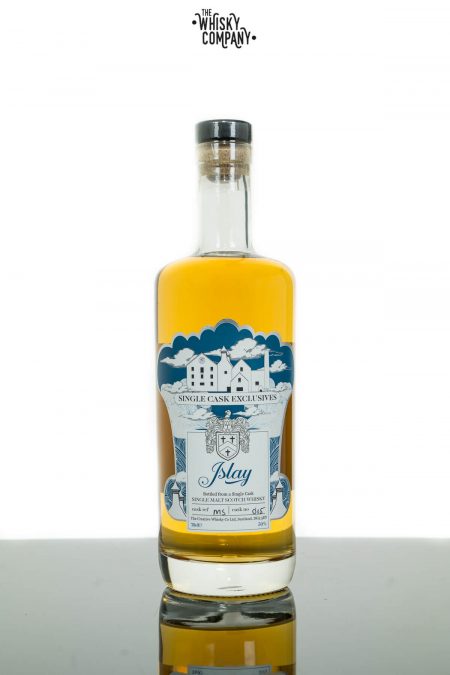 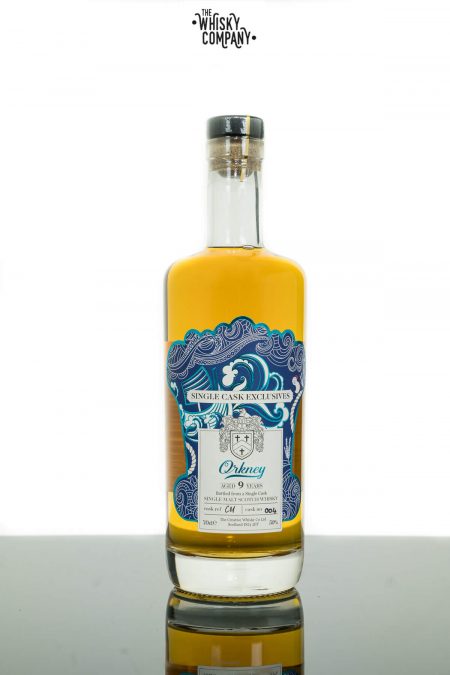 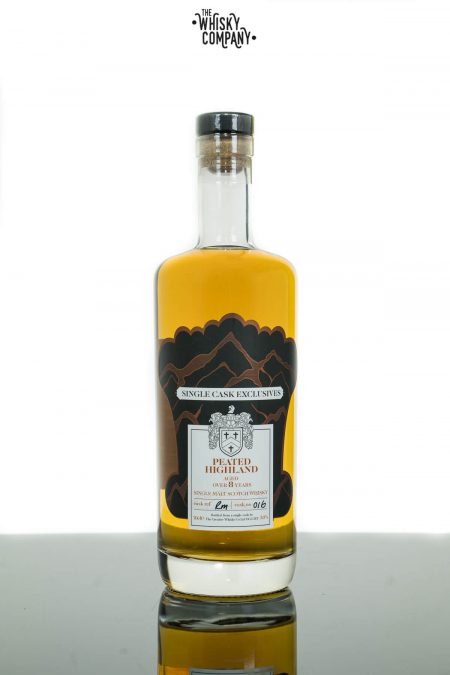 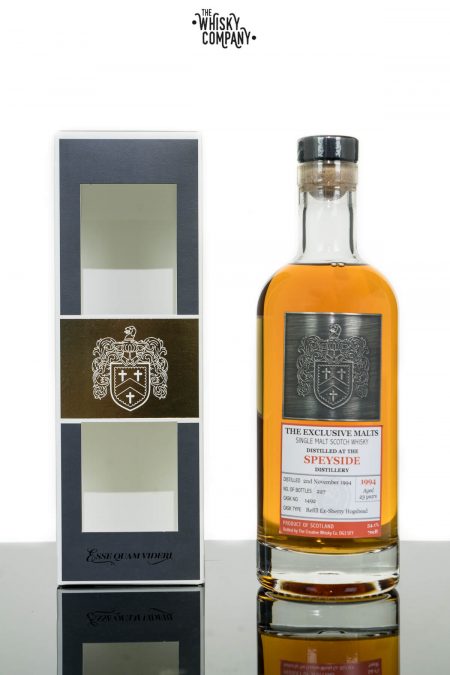 Instagram Feed:
The walls and halls of the Signatory Vintage wareh