We range a large collection of single malt whisky which has been distilled and aged at the Old Pulteney Highland Distillery. Age statements and cask finishes as well as limited edition and vintage bottles available online.

Founded in 1826 by James Henderson at the height of Wick’s celebrated herring boom, the Pulteney Distillery is one of the most northerly on the British mainland.

At a time when road links to the town were yet to be established, the distillery was dependent on the sea for its supply of barley and for the shipping out of its malt whisky. Wick became known for the barrels of silver (herring) and gold (whisky) which left the port in vast numbers.

With its 21 years old single malt being given a magical gift being named by Jim Murray as the ‘Whisky of the Century’ this is a range of whisky you must discover and try to prise yourself away from. 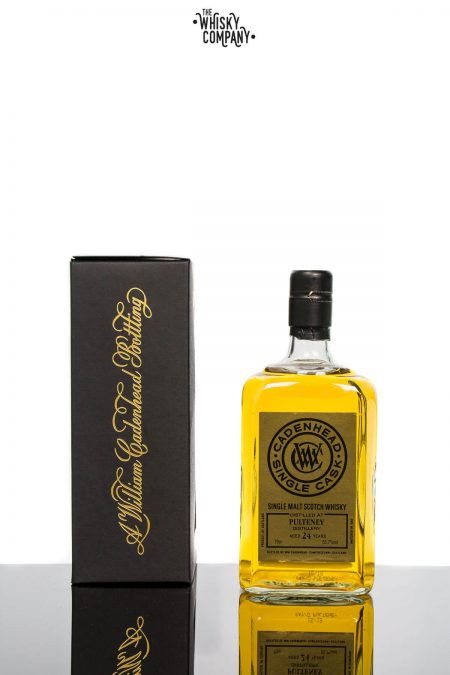 On Thursday the 25th of March 2021 we were privile