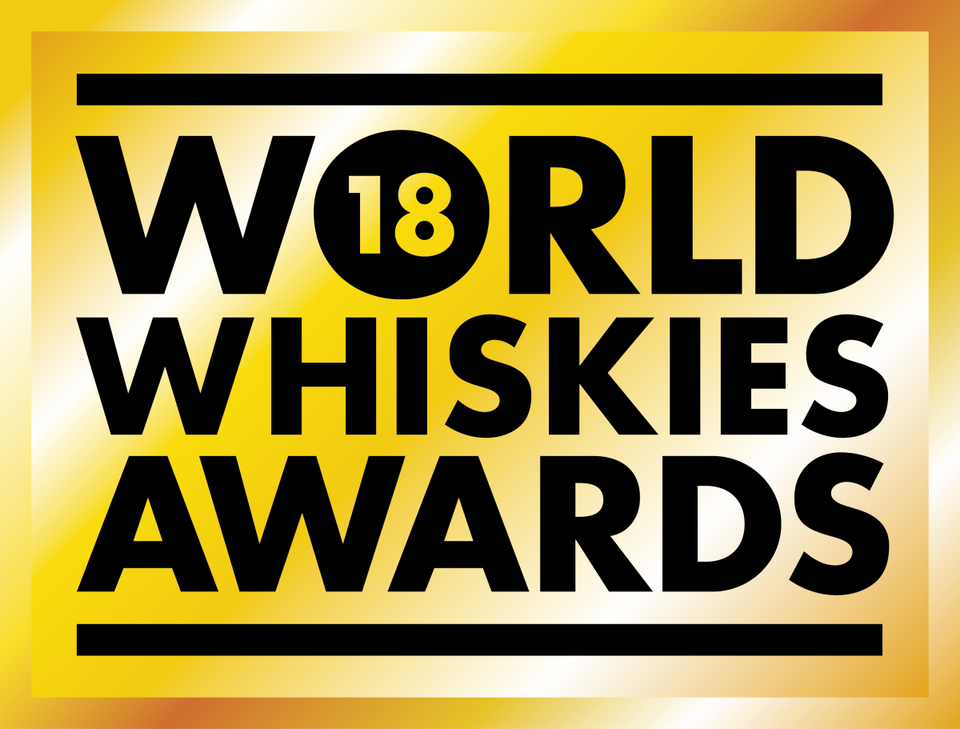 On March 22nd at the Whisky Magazine Awards dinner in London, the final results of the World Whisky Awards 2018 were released. This event has been held every year since 1999 and recognises the best of the best in each category sharing bronze, silver and gold awards to the worlds top whiskies, producers, service providers and individuals.

The event is held at the Waldorf Hilton Hotel and each winner is announced between courses at this spectacular dinner. It’s a chance not to only celebrate the whiskies themselves but the people, the passion, the determination and craftsmanship behind the scenes in such a diverse industry. The people awards see Distillery of the Year, Retailer of the Year, Distillery Manager of the Year, Global Brand Ambassador of the Year and many announced.

Rob Allanson, editor of the Whisky Magazine and chairman of the World Whiskies Awards, said. ‘Over 1000 brands were entered this year, all blind tasted by more the 40 expert judges across the world. This year will be interesting’.

The awards were presented by world-renowned whisky legend Charles McLean and here are the list of winners from the evening. 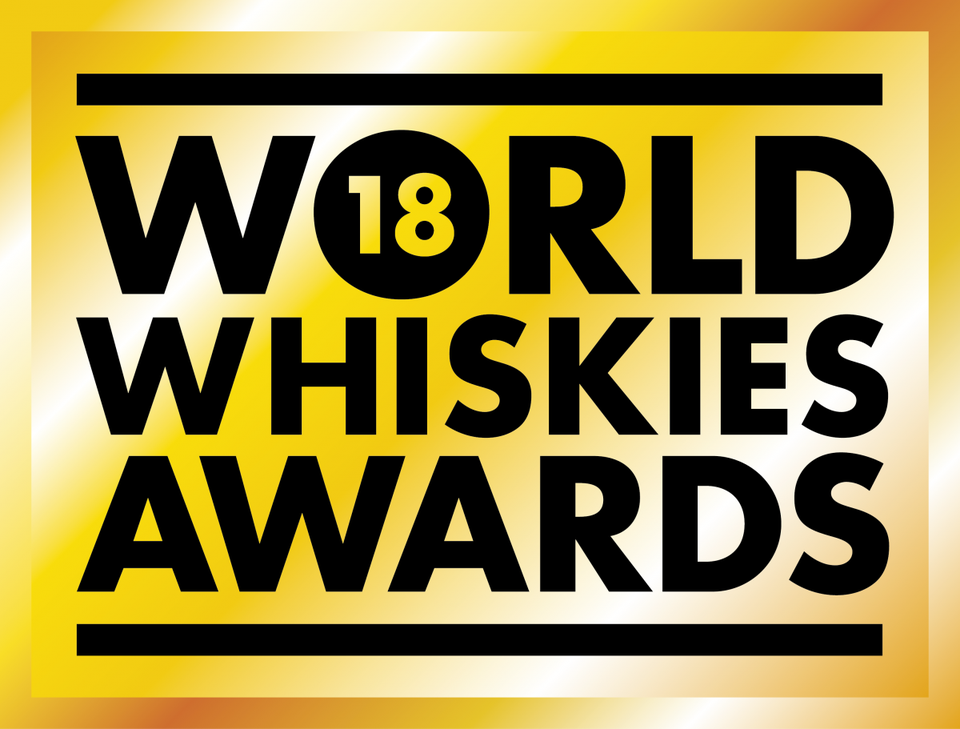 Every year we also see a member of the industry be inducted into the hall of fame and this year congratulations go to Dr Nicolas Morgan who is head of Whisky Outreach at Diageo.

Join our team!
Next
A Stark Contrast #2