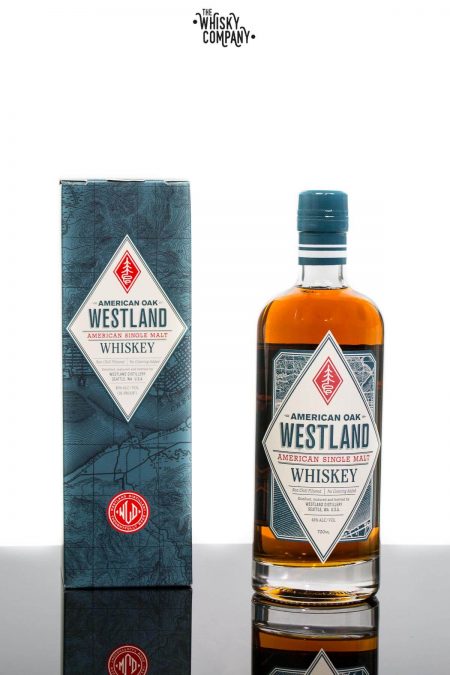 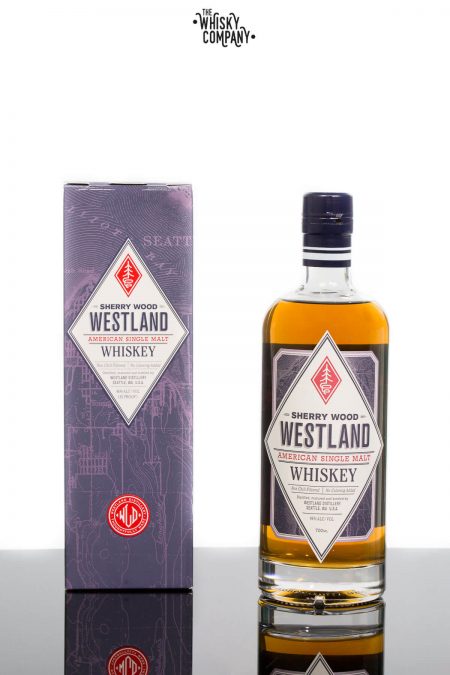 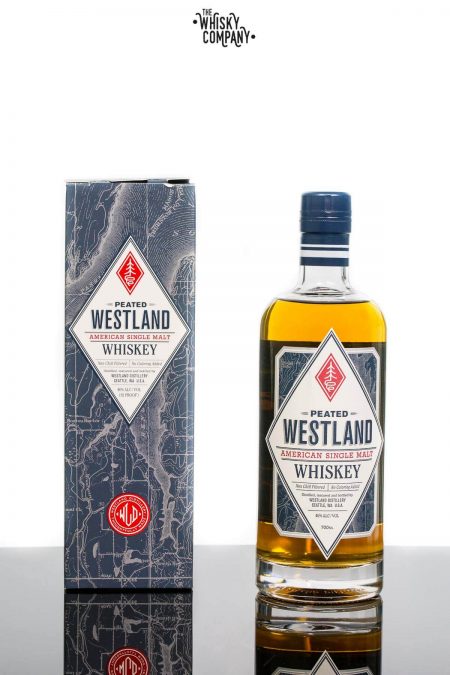 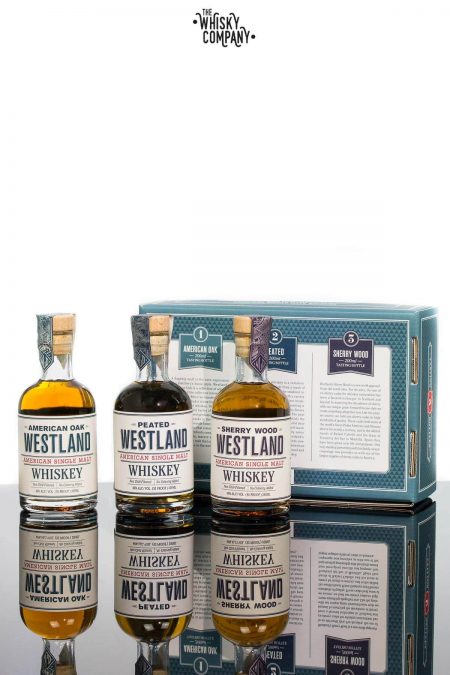 With the ambition to produce single malt whisky which captures the excellence of Scotch, Westland have emerged as leaders in the category of American Single Malt Whiskey.

Located in downtown Seattle the distillery has the perfect single malt making ingredients on its doorstep. It now rivals the spirit being produced in Japan, Taiwan, India, Australia and Scotland.

Through hard work the team at the distillery have created their own way of mashing, fermenting, distilling and maturing which leads to a unique product which is one of the finest in the world. Malt barley is used, yeast is used, peat is used and soft fresh water is used in producing the spirit. However this is a new category of single malt whiskey, it’s American.