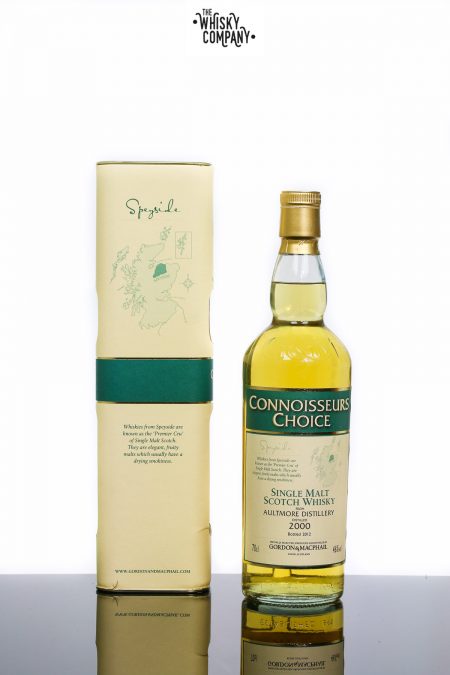 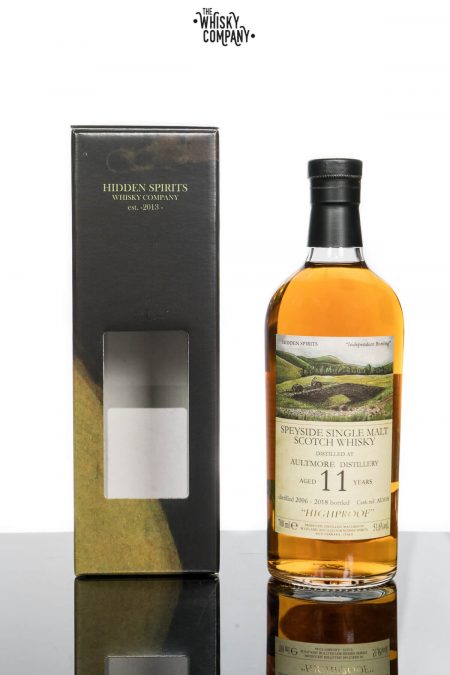 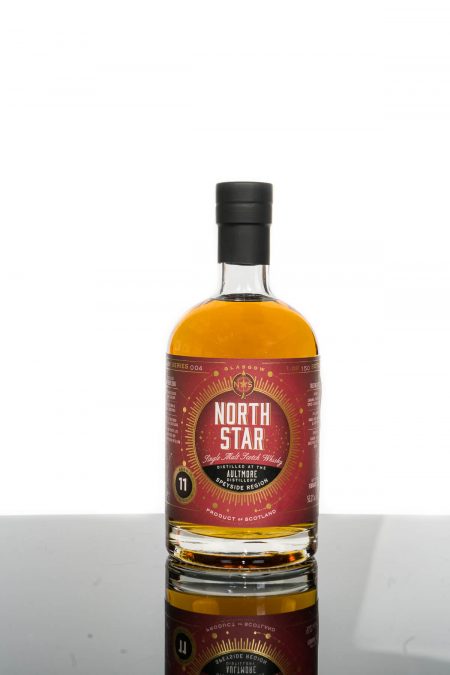 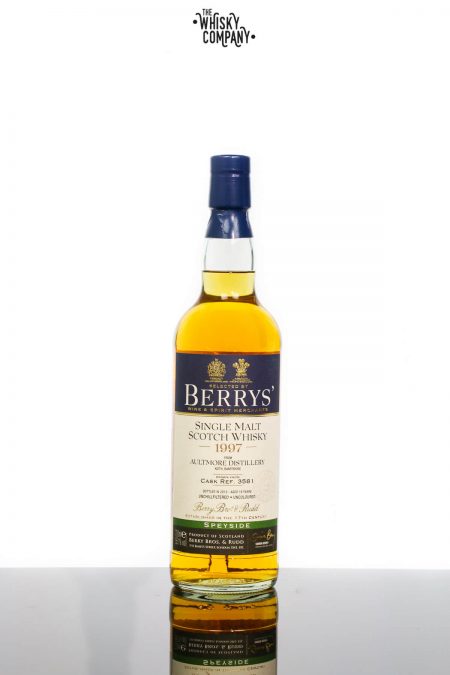 We have a large range of single malt Scotch whisky which was produced at the Aultmore distillery.

The Aultmore distillery is owned and run by John Dewar and Sons but has changed hands a few times during its long history when it was founded in 1896. Aultmore in Gaelic means ‘Big Burn’ and the water for the spirit is taken from the Burn of Auchindorran which helps it produce around 2,100,000 litres of spirit annually.

The Aultmore spirit has for a long time been a contributor to Dewars blends and is best known for its 12 year old single malt which has a very distinctive taste.

With this whisky you should expect a crisp but delicate single malt with plenty of fresh fruits, clean and rounded.