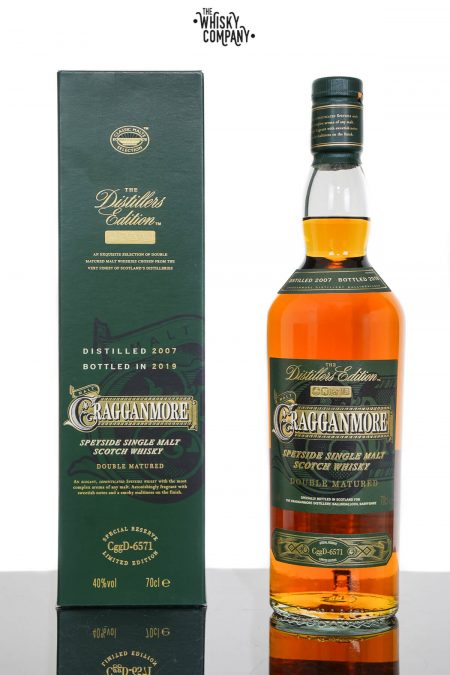 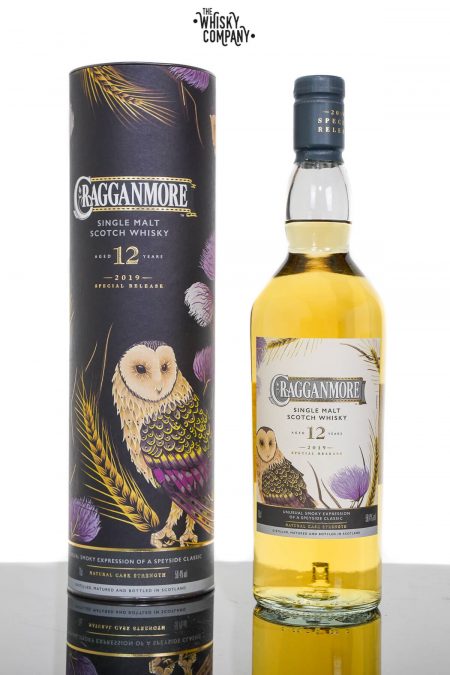 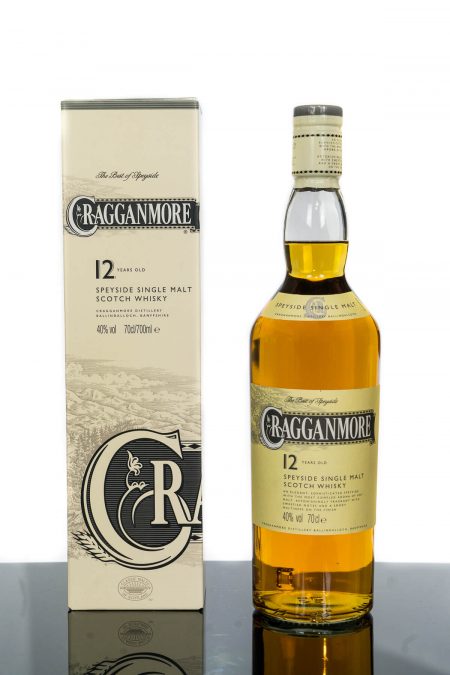 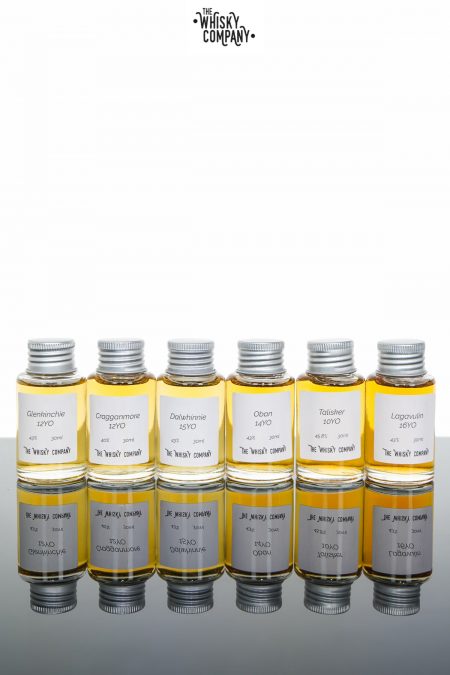 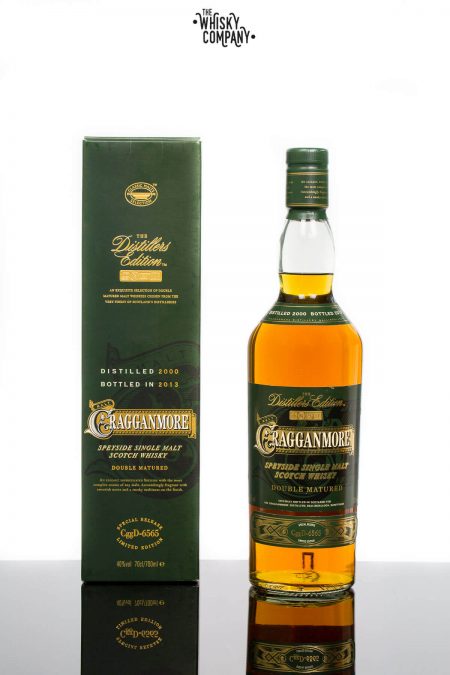 This distillery was first opened in 1869 by John Smith who was probably the most experienced distiller of his day. John Smith had been manager at Macallan and Glenlivet distilleries so he had an abundance of knowledge.

This distillery produces one of the most complex Speyside single malts and is a well known classic name in the industry.

The distillery is however one of the smallest and this means they need to produce spirit seven days a week to keep up with demand.

The stills at the distillery are flat topped stills and the wooden condenser is traditionally made which contributes to the spirits complexity.

With this whisky you will find heather and wonderful subtle fruits with floral notes. Lots of honey chestnuts, almonds and walnuts, a wonderful whisky especially for the budding whisky enthusiast.