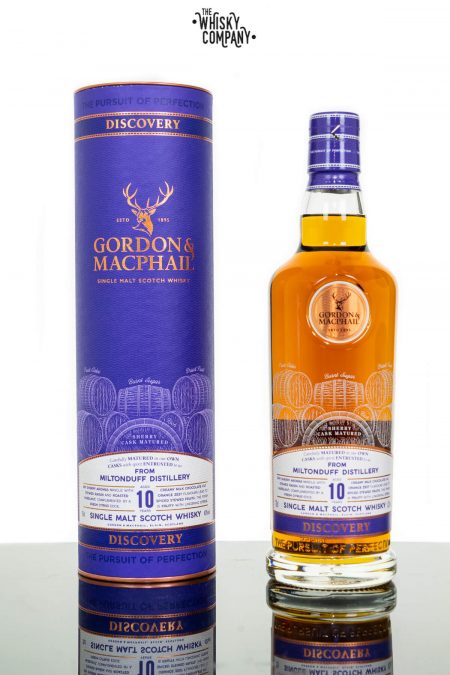 This firm were one of the first officially to license a distillery in Scotland. The distillery was built in 1824 and was erected on the site of an ancient monastery Founded by King Alexander II in 1230, Pluscarden Abbey is situated 6 miles southwest of Elgin.

The land surrounding the distillery is extremely fertile and great for growing barley.

The distillery takes its water from Black Burn and produces around 5,500,000 litres of spirit each year and most of this is used as a contributor to Ballantine’s blends.

Expect a mellow whisky which is full bodied and aromatic.