This single malt whisky was distilled in 2007 at the GlenAllachie distillery before being placed in a refill ex-Pedro Ximenez Sherry cask and left to mature for 12 years. In 2020 it was bottled at 59.7% abv as part of the Adelphi Selection. The GlenAllachie distillery is known for producing whisky that is full bodied, lightly peated and slightly sweet and it is celebrated as being one of the best Speyside malts there is.

Only 621 bottles were produced for worldwide distribution.

Palate: Stewed raisins and sultanas combine with plums and figs, bursting with vanilla.

Finish: Sherry dryness, oak and a touch of gentle spice. 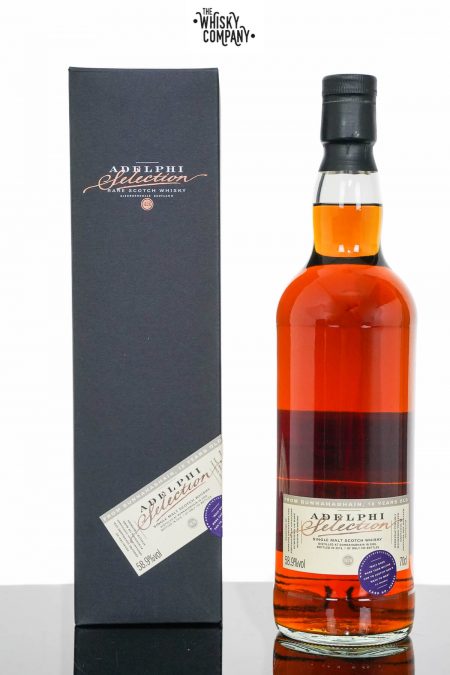 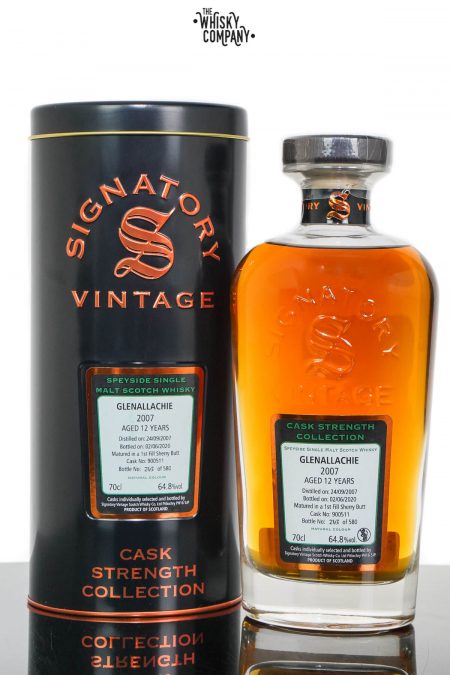 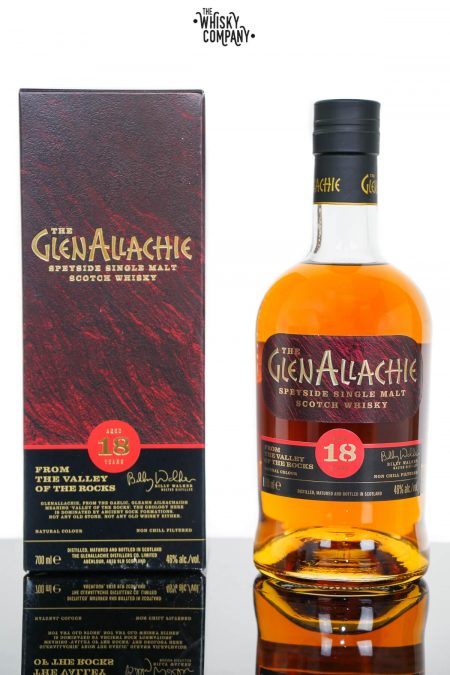