The Glencadam distillery was founded in 1825 and produces 1.5 million litres of spirit annually. The distillery has two stills and is situated near the River Esk in the Highland region of Scotland. It takes the water for its spirit from nearby springs in the surrounding green hills. The current owners are Angus Dundee plc who purchased the distillery in 2003 and also own the Tomintoul distillery in Speyside. The whisky produced at this distillery is an important component of Ballentine’s blends. Expect floral with notes of orange and citrus fruits. It has a refined dark oak undertone and is an elegant single malt whisky.

Multi-award winning Glencadam Highland Single Scotch Malt Whisky Aged 21 Years is a fine example of centuries of craftsmanship and tradition. “The exceptional” malt with a beautifully lingering, true flavour. Matured in ex bourbon barrels for no less than 21 years this whisky is bottled at 46% abv with no colour added and no additives, it’s unchillfiltered also.

*Suggest adding water to bring out all the best flavours of this whisky. 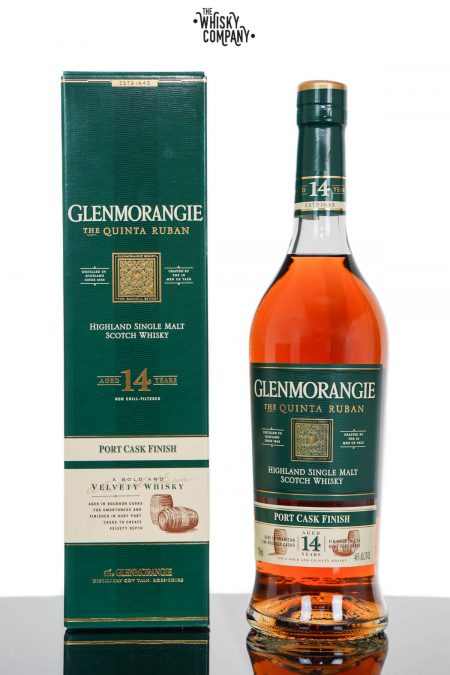 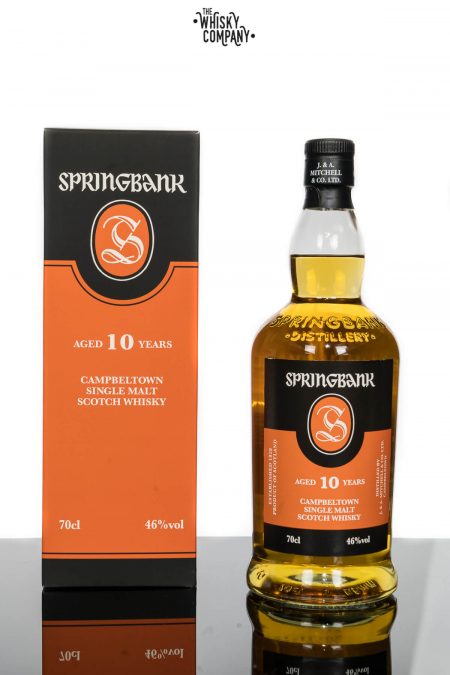 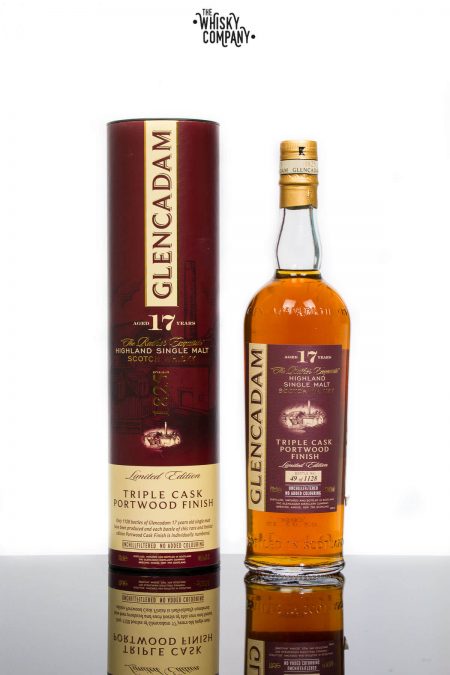 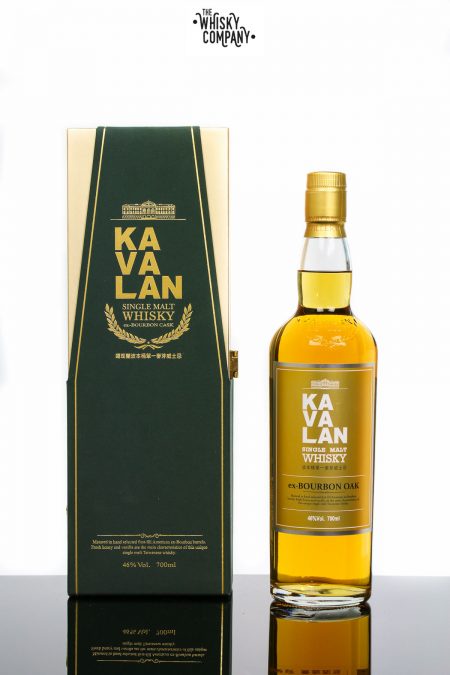 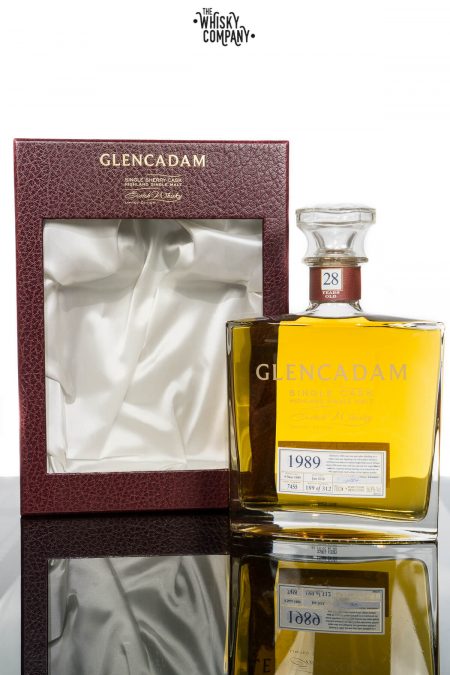 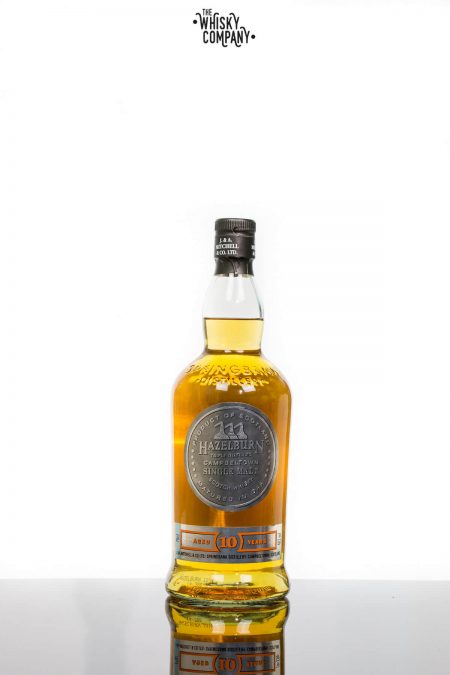 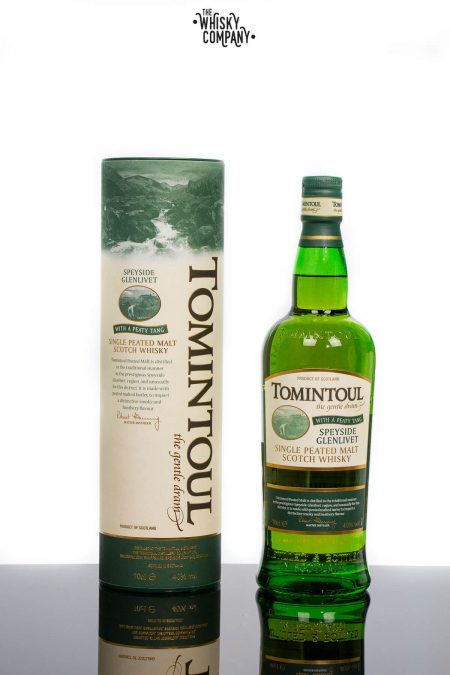 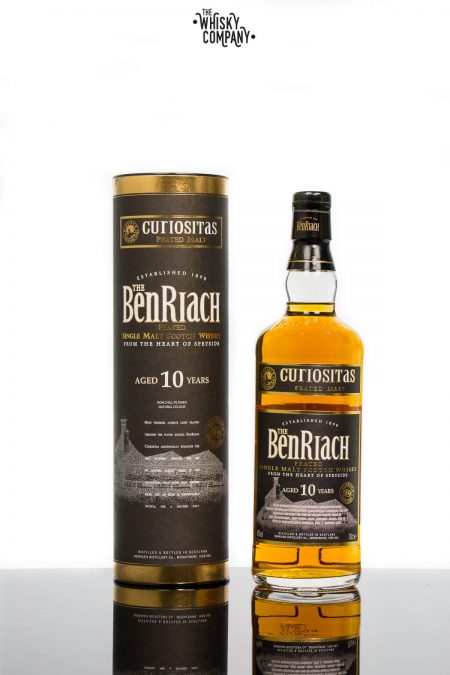 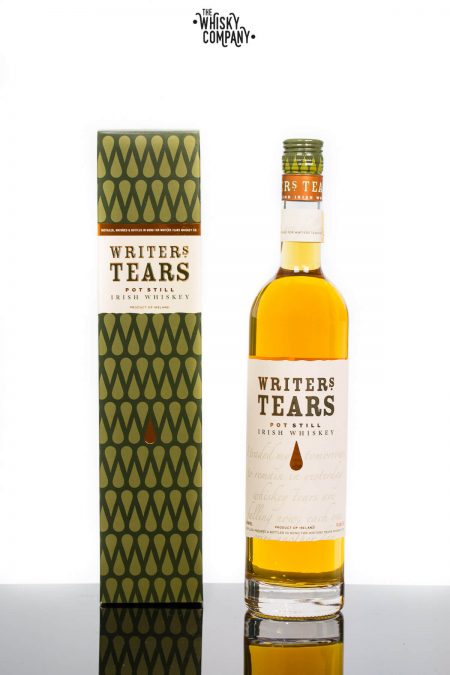