Milroy’s of Soho was founded in Soho London in 1964. Milroy’s sold fine wine, whisky and champagne in an era more remembered for The Beatles, Twiggy and The Rolling Stones. John Milroy went on to bottling whiskies under his own name and established an independent bottling company so sought after that whisky brand Berry Bros. & Rudd purchased the brand in 2009. It is now sold worldwide.

This independently bottled single malt whisky has been taken from a singleex-Sherry Puncheon. The spirit is from the Glenrothes distillery and has been complimented by the barrel in which it was stored and matured for 11 years. If you know anything about whisky then you know that Glenrothes and Sherry is a match made in heaven, especially at cask strength.

This bottling was independently bottled in partnership by John Milroy and The Whiskyfind. It has been bottled at natural cask strength of 58% abv. 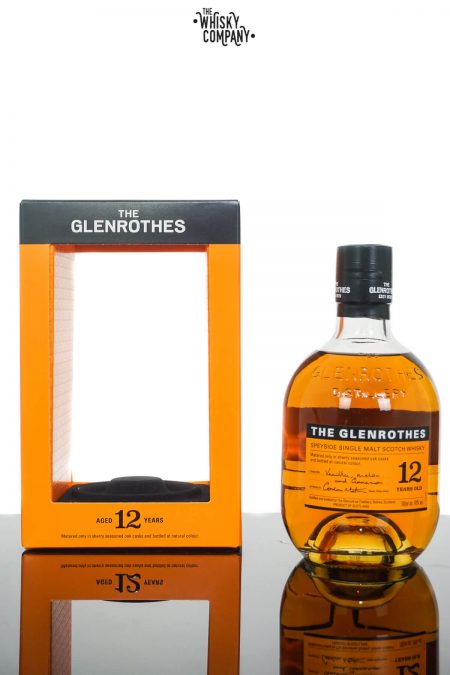 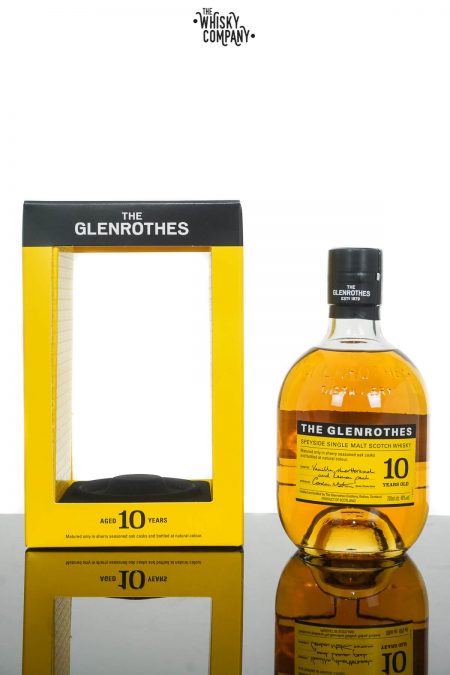