Hmmmm! This whisky hails from an undisclosed Orkney distillery. We are seeing a few of these show up recently. Have you been able to. determine which distillery it might be? There’s only two distilleries on Orkney so if you guess you’ll probably be correct.

This North Star bottling was distilled at an undisclosed Orkney Distillery in 2007. It was matured for 13 years initially in a refill hogshead, it was then finished in a Pedro Ximénez ex Sherry cask. Bottled as part of the Cask Series 10 only 308 bottles were produced with a much smaller amount making it to Australia. Bottled at 59.6% abv. 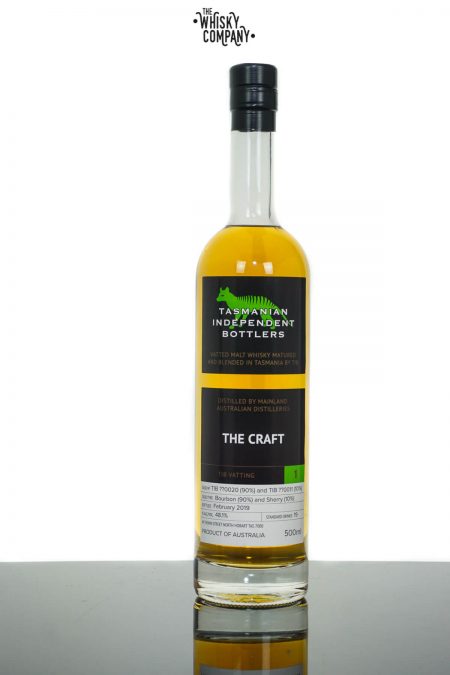 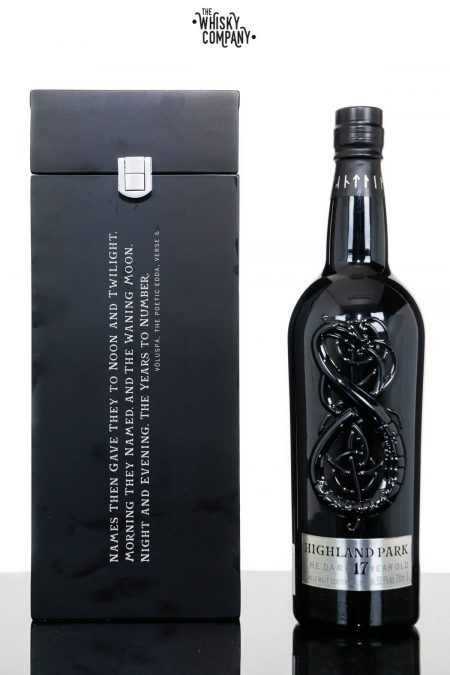 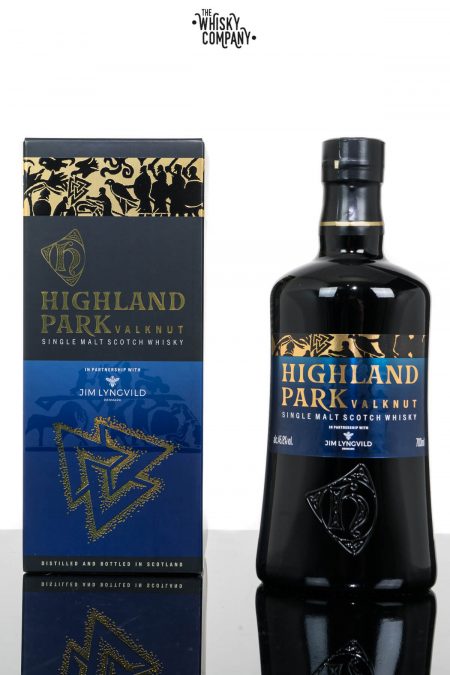 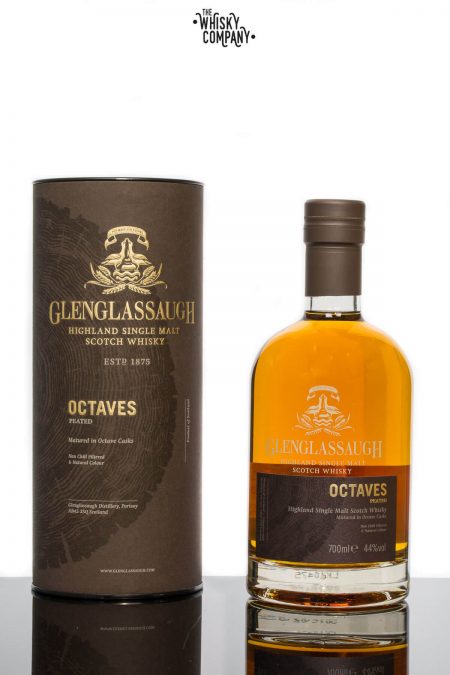 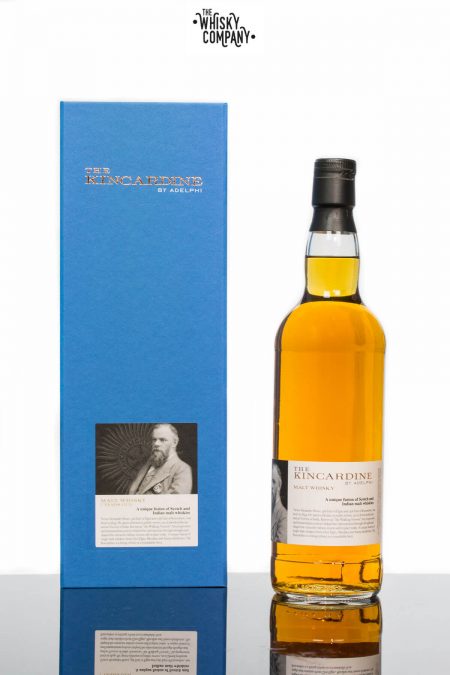 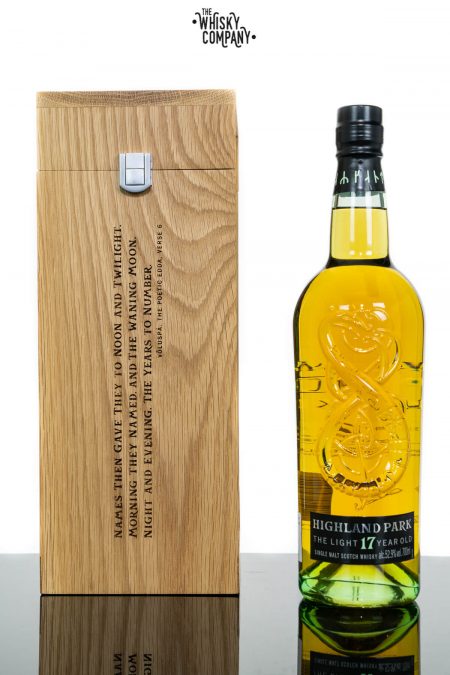 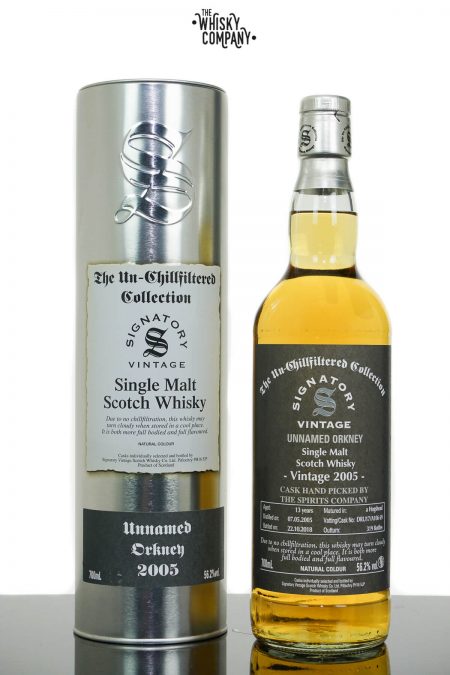 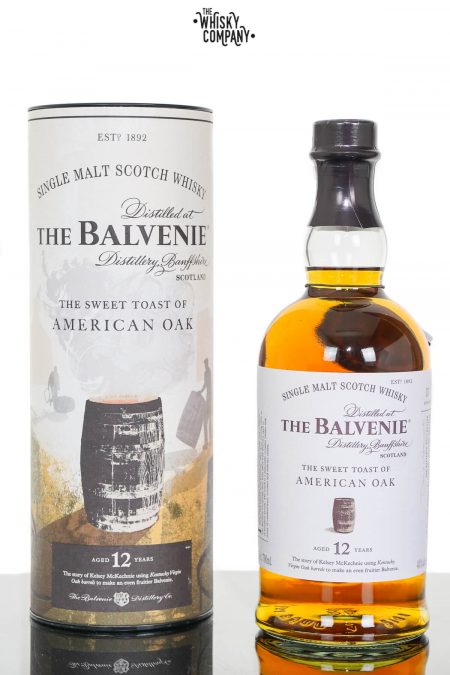 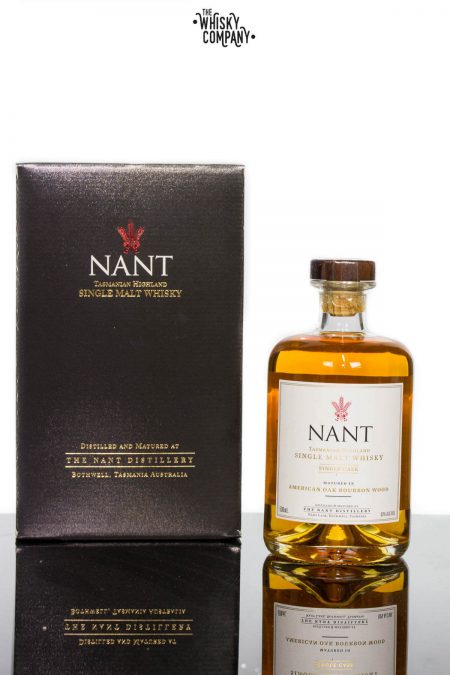 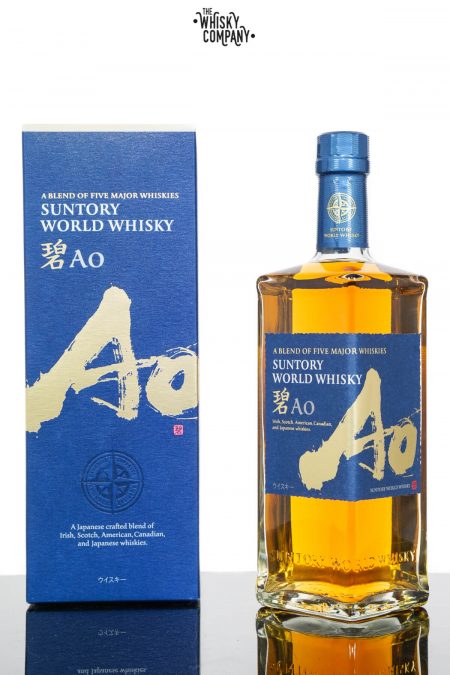