The company owns a number of global distilleries, including Bowmore, Laphroaig and Auchentoshan in Scotland, Kilbeggan and Cooley in Ireland, and the Yamazaki and Hakushu distilleries in Japan.

AO which translates to ‘blue’ in Japanese  has a ‘complicated and rich’ flavour which is ‘comfortably smoky’.

A vivid, elegant, yet deep profile, with a sweetness that gently pervades with a pleasantly sharp finish. 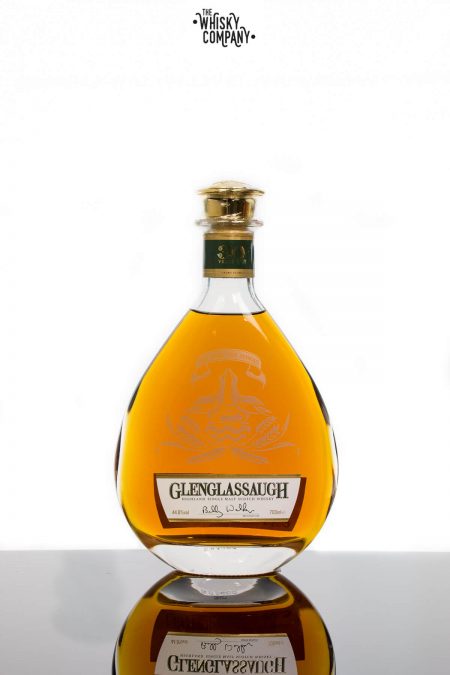 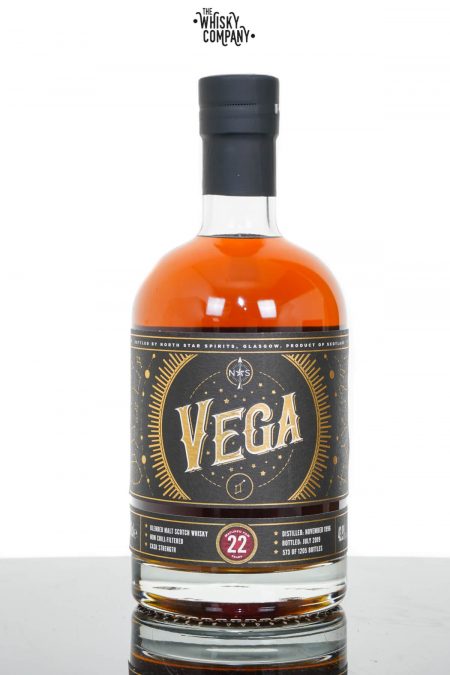 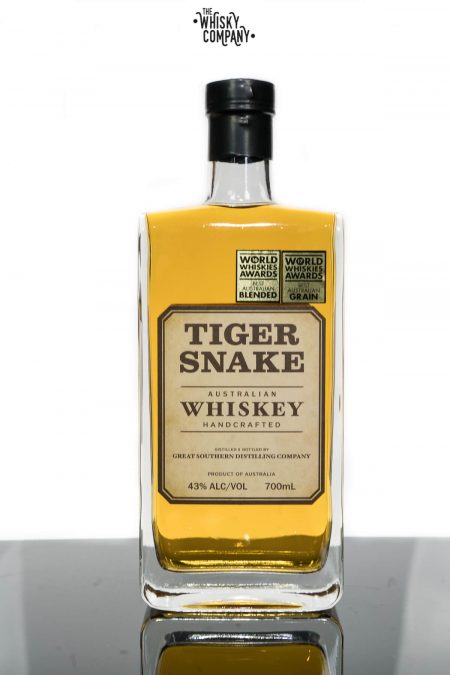 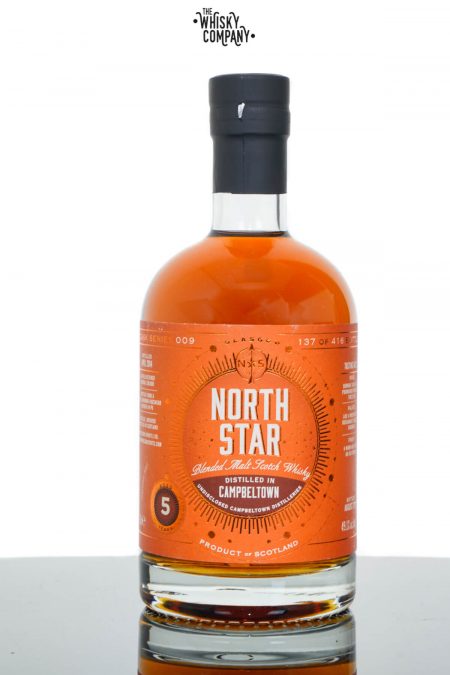 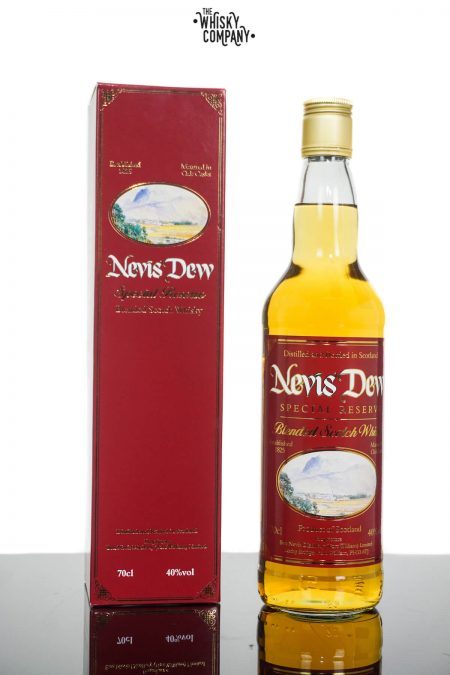 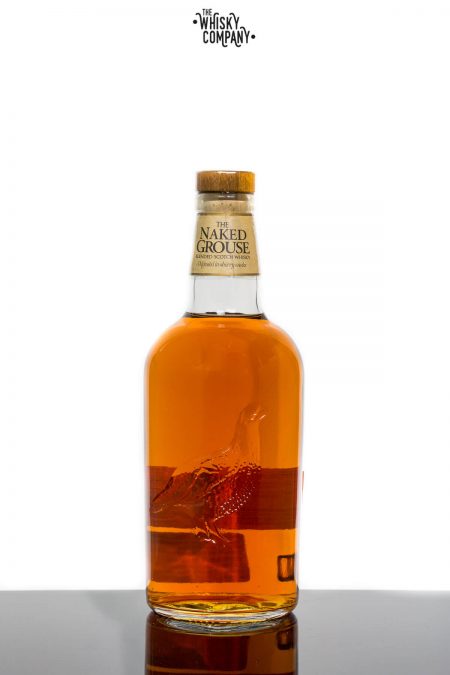 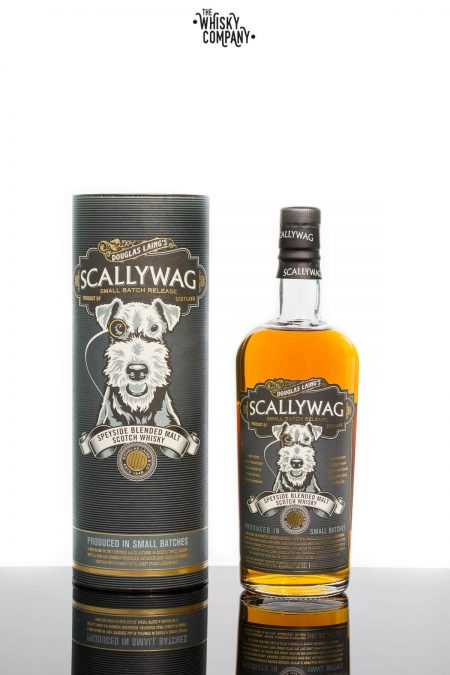 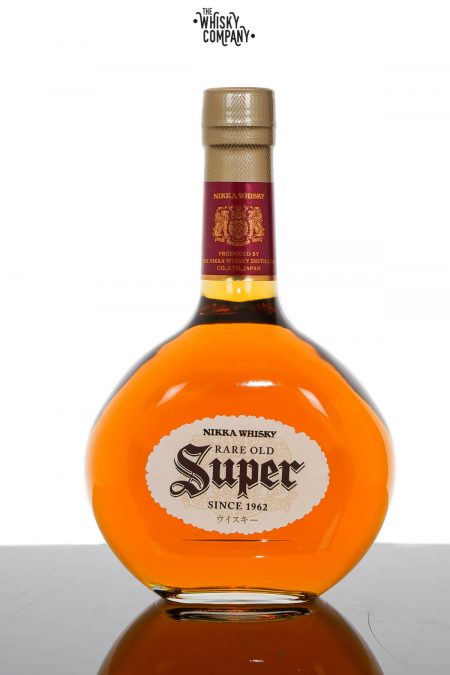 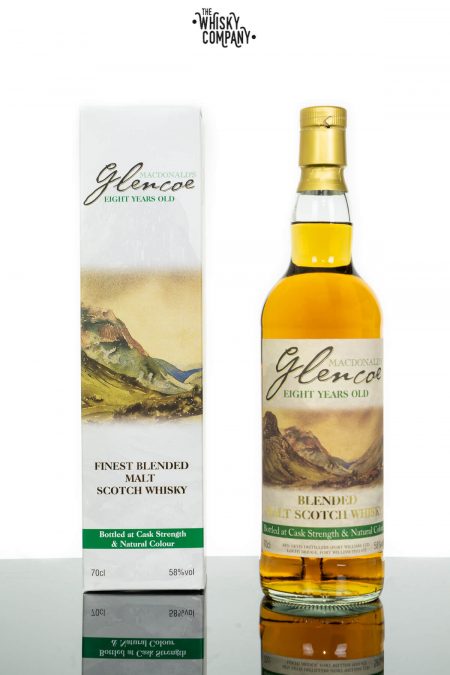 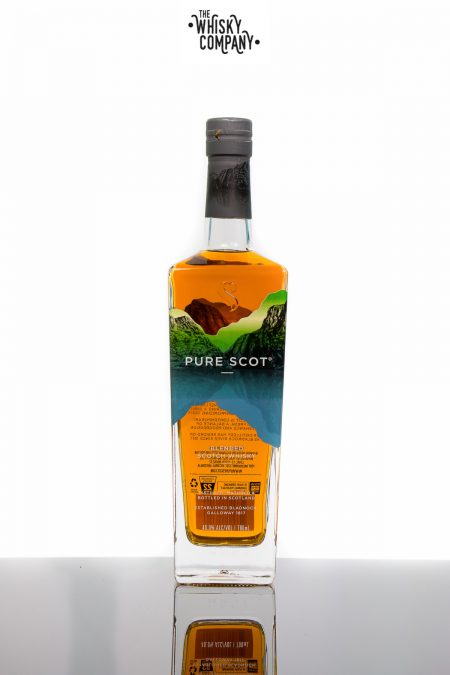 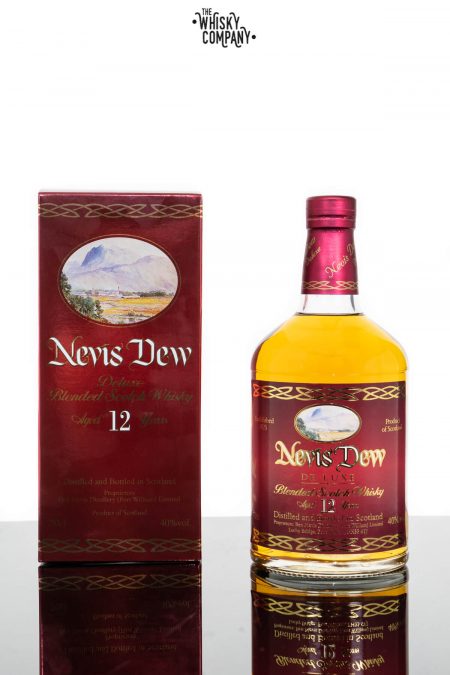