Remember when Sullivans Cove were unknown and when it won World’s Best Whisky we all wished we had a bottle before the price went up. Clearly we are about to see history repeat itself. Don’t say we didn’t warn you.

The Chief’s Son Distillery is one of the largest in Australia and operates in the Mornington Peninsula which is situated about 40km’s south east of Melbourne.

‘We are so honoured to be recognised by these incredible awards. They make the destination even better than the journey!” said Stuart McIntosh, Co-founder, owner and distiller at Chief Son Distillery. “We really want to recognise the incredible support and craftsmanship that has gone into forging this distillery and also in creating these whiskies. From the fabrication of the distilling system to the Maltsters, the Coopers, the Trades and so on. These awards are every part your success as ours’. 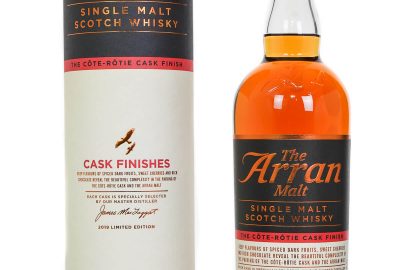