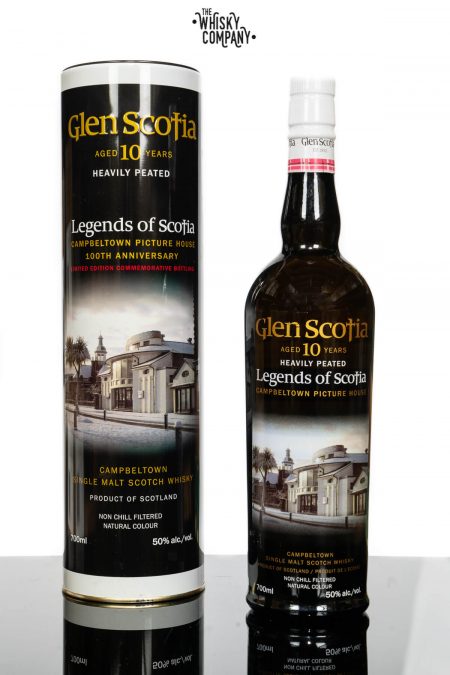 The Glen Scotia distillery is situated in Campbeltown on Scotland’s Mull of Kintyre peninsula and is owned by the Loch Lomond Group. It was founded in 1832 and has been operating for approximately one hundred and eighty years.