We have the largest online selection of Springbank Single Malt Whisky in Australia which includes the outstanding and award winning Springbank 15 years old single malt and the Springbank Local Barley Series. Springbank has won numerous International awards and now you can purchase Springbank Whisky online at The Whisky Company.

Owned by Mr Wright’s J&A Mitchell & Co Ltd, Springbank is the only distillery in Scotland to carry out the full production process on the one site. 100% of the traditional floor malting, maturation and bottling is done at the distillery in Campbeltown.

It produces the most hand made whisky in Scotland, with traditional production methods being used throughout the process, and human involvement at each and every stage.

It is the only distillery in Scotland to have never chill-filtered, nor do they add any artificial colourings to any of our single malts.

The whisky is in a class of its own which is why it is considered it’s own region and stands tall amongst some world favourites.

Filter Products Showing all 23 results
Out
of stock 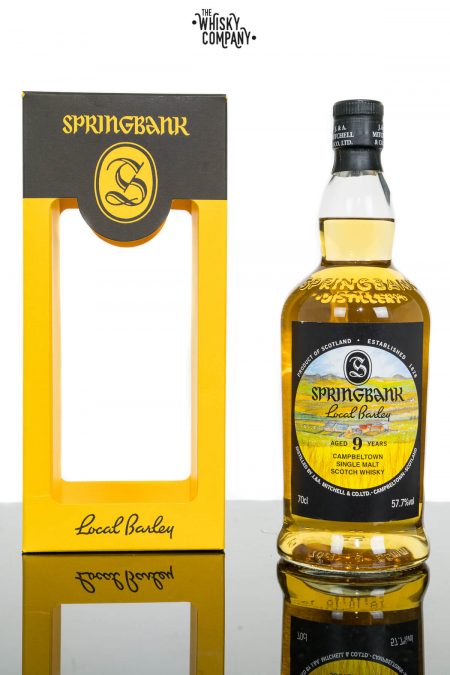 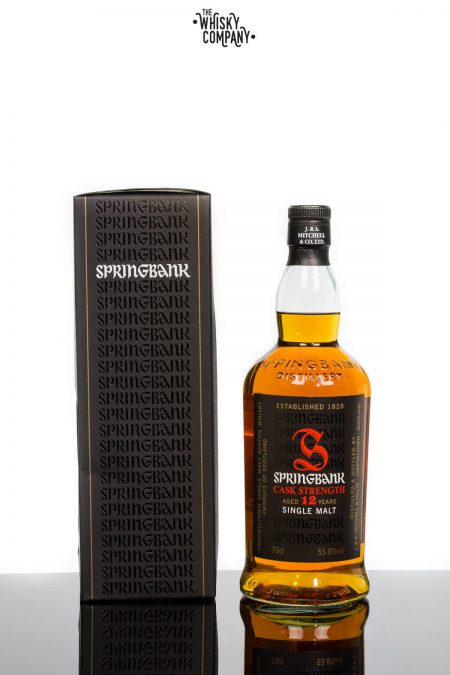