This pack will support a fund to help bars in Melbourne when the lockdown restrictions are lifted. This could be through free tastings, bottle donations or advertising.

The Macallan Edition No.5 is the latest release in this innovative annual Series. In this release The Macallan distillery have focused on their commitment to the natural colour of the whisky.

The Macallan edition 5 continues on from the Editions one and two which were cask focused, Edition three explored the natural aromas and number four focused on the structure of the whisky.

Master Distiller Nick Savage has created a whisky that demonstrates the influence each of these many casks has on the spirit and reveals ‘the structure of the whisky’. Edition No.4 presents a zesty, vibrant and invigorating single malt of rounded honey, sweet toffee and citrus fruits. This is a distinctive whisky that pushes the boundaries of our innovation, reflecting the passion, traditions and craftsmanship that goes into the art of the perfect cask selection.

The Macallan Edition No.3 is the latest release in this innovative annual Series. Like preceding releases, Edition No.3 is an exploration into their approach to whisky making, exposing the detail of its creation, and offering true transparency.

Drawn from a combination of European and American oak casks, Edition No.3 presents a sweet and fruity character. It balances a heavier base reflective of The Macallan, with citrus, vanilla, florals and fresh cut oak.

This second release from the Macallan Edition series is a collaboration between Master Whisky Blender Bob Dalgarno and the three brothers behind El Celler de Can Roca which was named World’s Best Restaurant twice by Restaurant Magazine. I’d imagine this partnership would pull a few tempting taste buds together!

This whisky is created by drawing whisky from a combination of European Oak and American Oak barrels. A combination of Sherry puncheons, butts and refill hogsheads to be exact. It is then bottled at 48.2% and is a remarkable whisky, probably our pick of the year so far.

This is the first release in a planned annual limited release. Matured in 58% Butts, 23% Hogshead and 19% Puncheon, this liquid has been matured in the following 8 types of cask 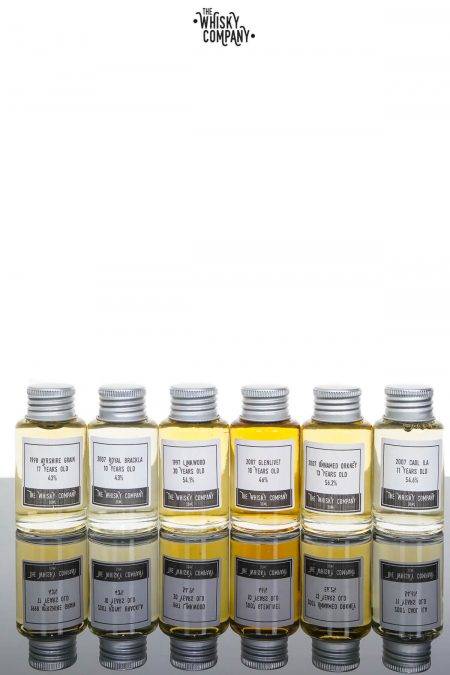 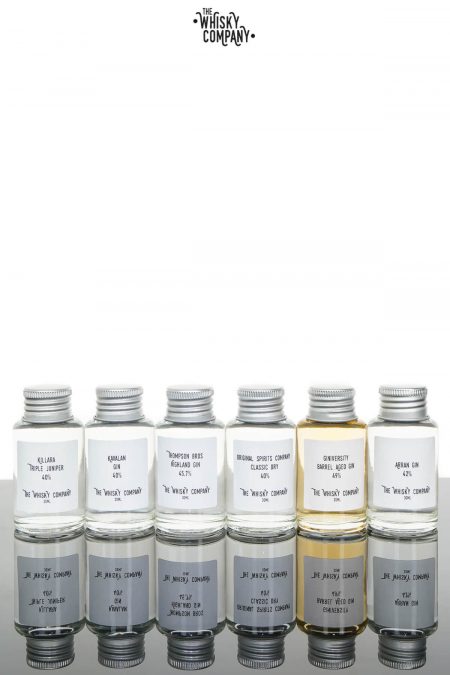 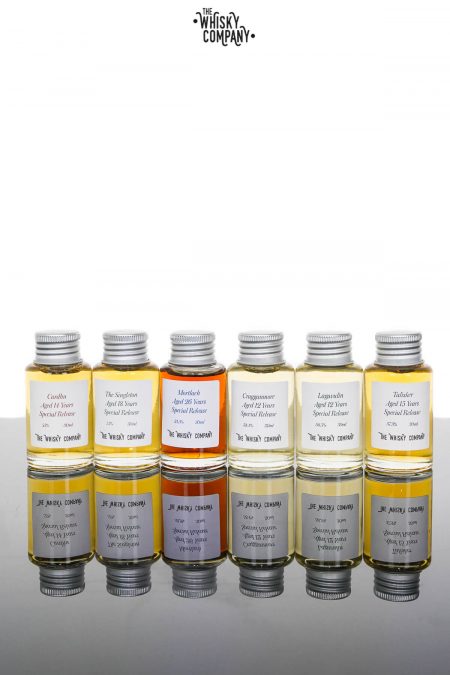 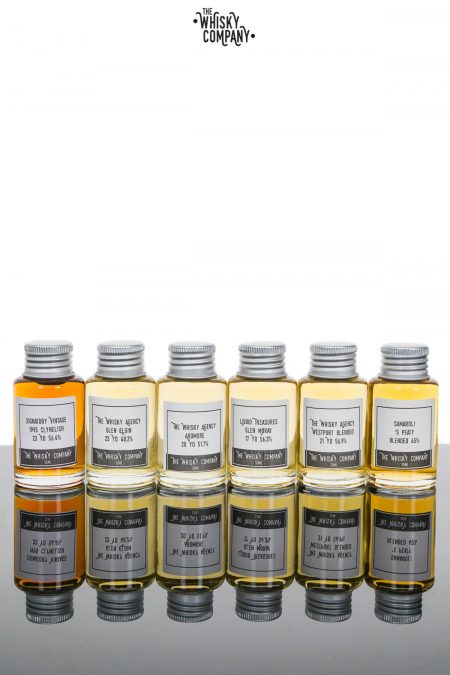 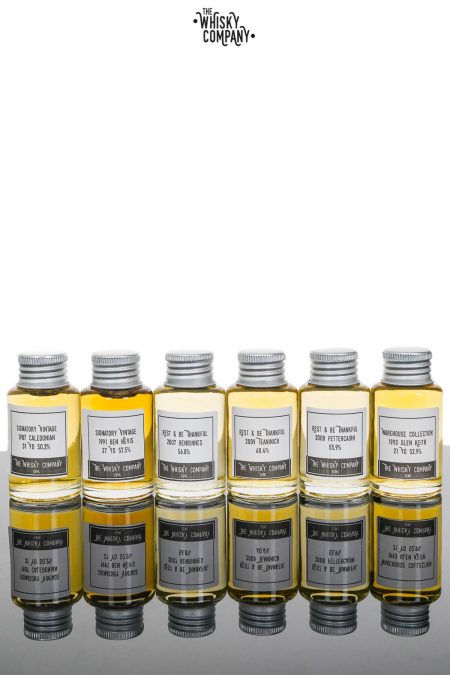